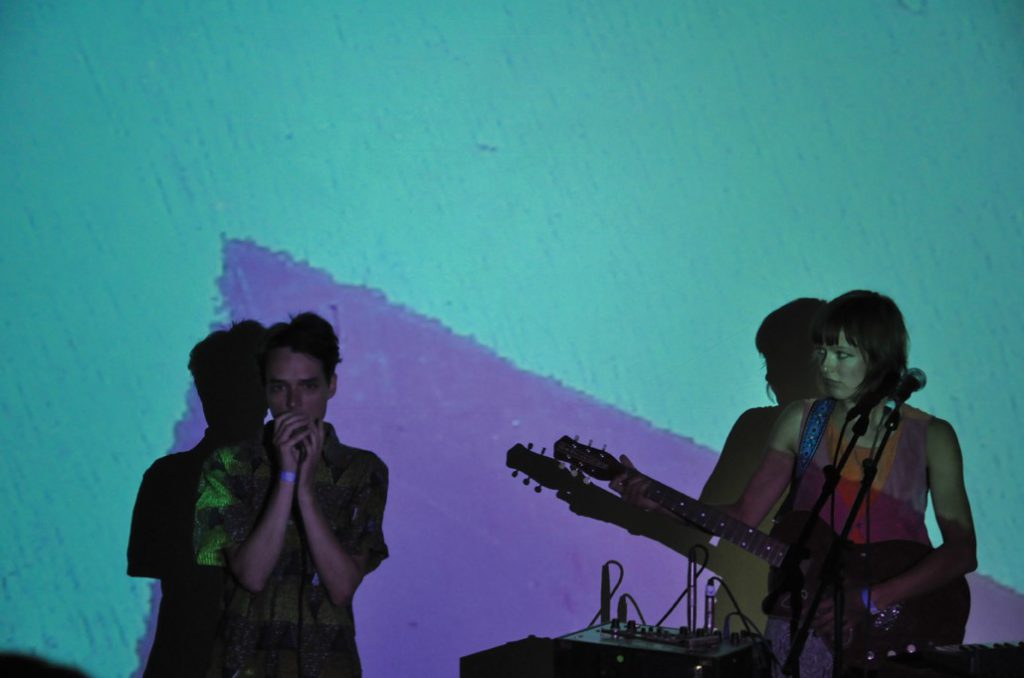 Samuel Levack and Jennifer Lewandowski’s multi-disciplinary practice encompasses digital video, music, performance, sculpture and installation. Their work has been shown in London, throughout the UK and Europe, and in New York and Miami.