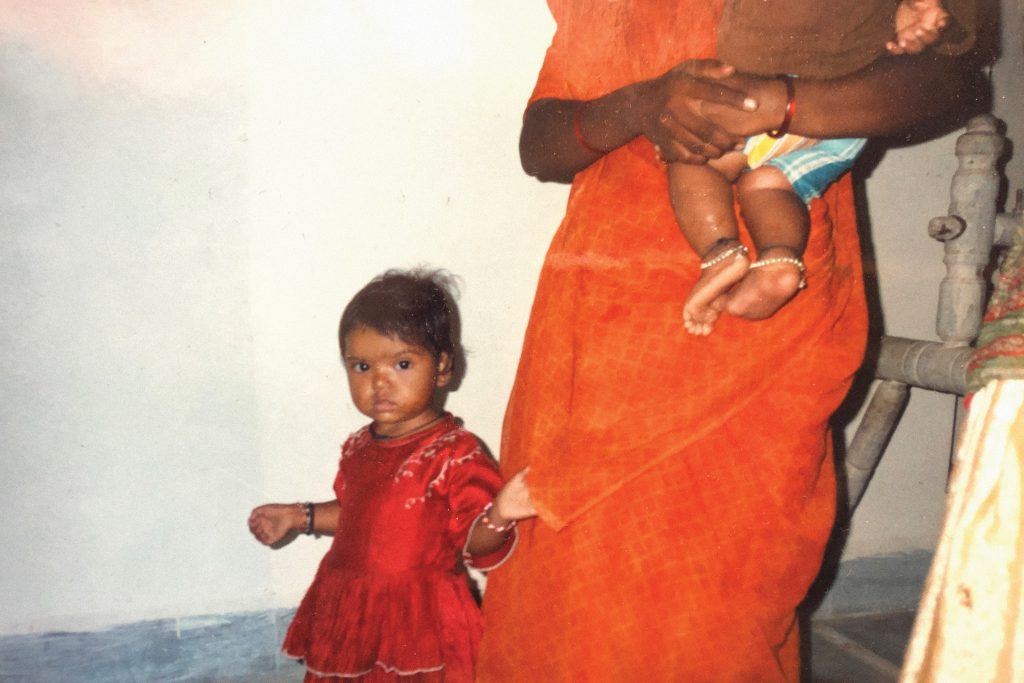 Swan Nemesis, Love For The Tiger Cub, 2020, Courtesy of the artist.

Written and conceived while in a meditative trance state attained through the practice of Chilla, each performance forms part of a ceremonial ritual invoking the symbolism of the tiger; a figure emblematic of resistance, identity and pride in culture.

Swan Nemesis is Dipesh’s alter ego; a mythical form of female energy from the future, a sādhak in Vimalābhūmi, using the art of lyricism as weaponry in live and recorded performance. Swan Nemesis subsisted on sound not calories. Her fire never dampened by the overwhelming bleakness and darkness of the Kali Yuga.

The creation of a myth for Swan Nemesis, who is accompanied by the presence of a tiger in various forms, developed from a brief encounter with a small group of children from Cliftonville, Margate asking “Where you from? What animals do you have in India?”. This work is ongoing and dedicated to them – Patrick, Alex, Igor, Lucas, Egge, Zayna & Marek.