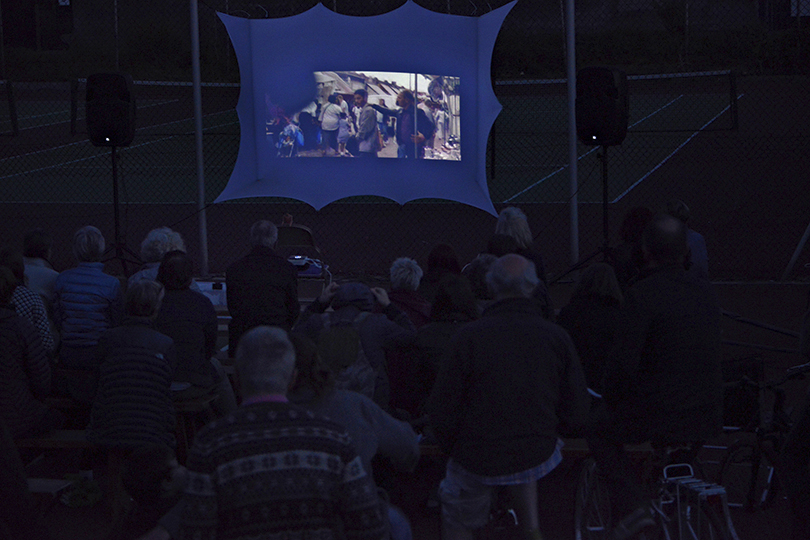 After an introduction by Tony Grisoni, we will screen Kingsland #1: The Dreamer (BAFTA nominated), a powerful drama written and directed by Grisoni, telling the story of a Kurdish immigrant who has arrived in North East London with nothing and finds himself involved in a dark world with fellow Kurds; and In This World (Berlinale Golden Bear winner), for which Tony Grisoni made the trek along the people smugglers’ route from the Pakistan/Afghan border, through Iran and Turkey to Europe with the director, Michael Winterbottom.

The screenings will be audience powered, using bicycles to generate the electricity, with a three-bike cinema set-up from Whitstable’s Wheely Groovy. Snacks and hot drinks provided.

Booking is essential and places are limited. Book tickets.

Thanks to Wheely Groovy.