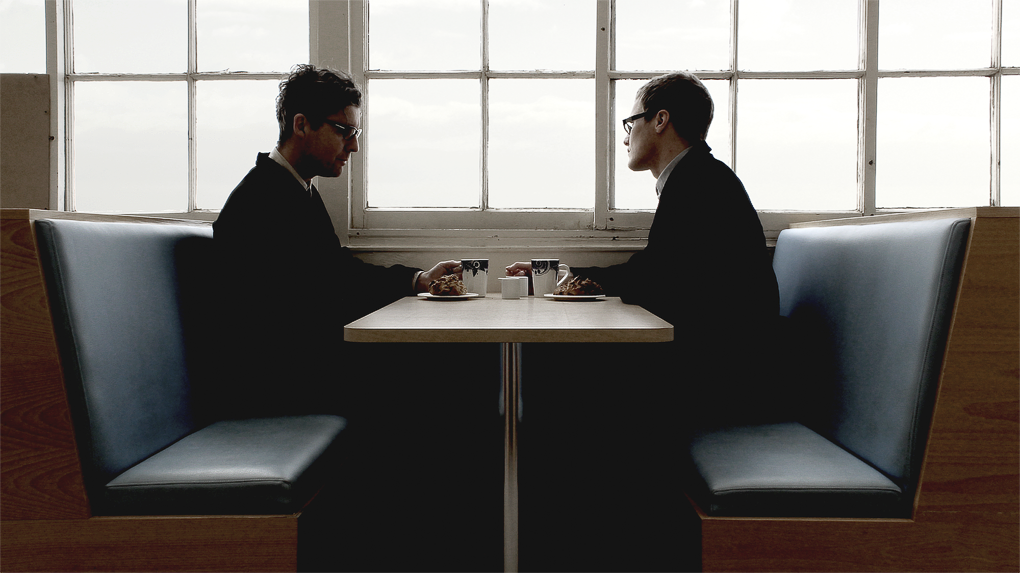 Grasscut are Brighton based composer/producer Andrew Phillips and musician/writer Marcus O’Dair. Grasscut’s music has always been deeply rooted in a sense of place, expressed through Phillips’ vocals, and rich references including WG Sebald, Hilaire Belloc, Ezra Pound, Robert Wyatt (O’Dair published Different Every Time, the authorised biography of Wyatt in 2014), James Mason, TS Eliot, Gazelle Twin, Philip Larkin and Kathleen Ferrier. Grasscut have received wide praise for their audio-visual live shows since opening the main stage at the Big Chill, and their acclaimed recent album Everyone Was A Bird explored a cinematic and immersive mix of electronica, post-rock and song augmented by live strings, drums, piano and guitar.

Oliver Coates is a cellist, composer and producer based in London. In the past year he has performed solo shows in China, Russia, Brazil, Egypt, New York and Australia. He was the winner of the Royal Philharmonic Society Young Artist Award 2011 and is an Artist in Residence at the Southbank Centre. Coates will perform a piece by the twentieth century German conceptual artist Hanne Darboven. He says, “Darboven’s Opus 17a consists of 40 minutes of tonal arpeggios moving across the most resonant regions of the cello. The physical labour pours into constant patterning. Over time the viewer / listener becomes aware of detail. The attack, decay, tempo fluctuations, dynamic and timbre all come into sharp focus.”

The concert will be three hours long with a short interval and will finish in good time for visitors to catch the last direct train to London St Pancras (21:50), London Victoria (22:28) or Ramsgate (23:39).