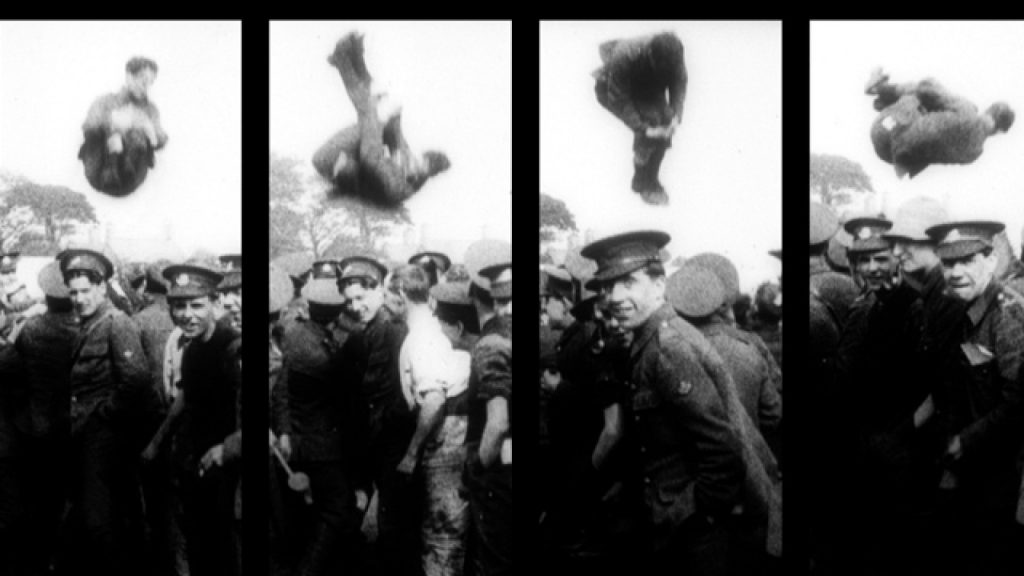 Following the screening there will be a Q&A with Siobhan Davies.