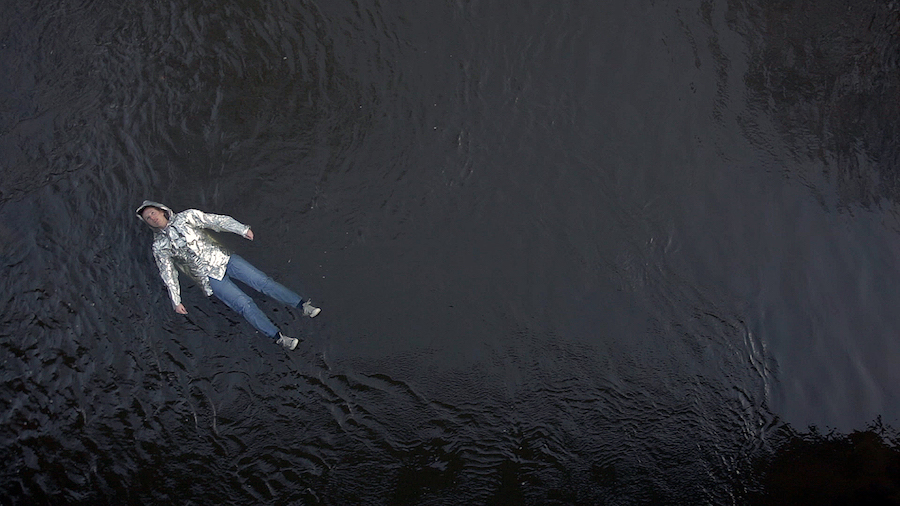 Webb-Ellis are two British/Canadian artist-filmmakers working in film, installation and performance.
They weave together the images, encounters, stories, and sounds of their personal experiences into work that seeks to address what it is to be human in these strange times, and the boundaries between self and other. Their work often incorporates elements of fiction and coincidence in order to tell the story of its own making.

A dotted line across the map