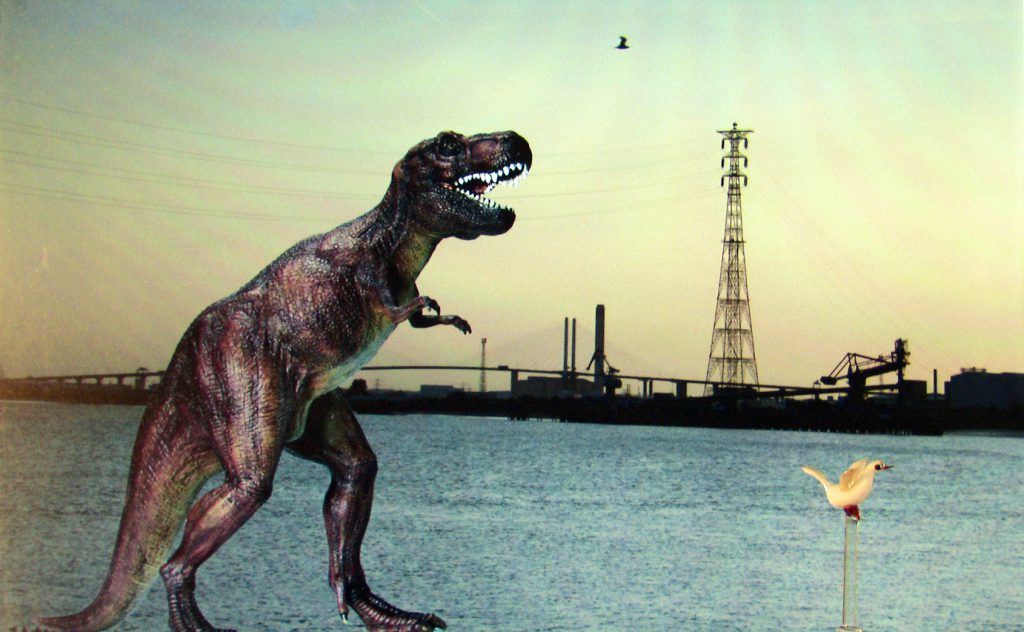 Image courtesy of the artists

James M’Kay started writing and performing poems, as well as devising and running events to perform them at, in the year 2000. Shortly afterwards, he abandoned plans for a career as a professional Latin scholar and has been poeting and agitating ever since. Having helped launched a number of spoken word careers through organisations such as Home Cooking in Newcastle and Utter! Spoken Word in London and at the Edinburgh Fringe, he now lives at Gravesend in Kent, where he is the host of monthly neighbourhood poetry night ReVerb Chamber. His second collection of poems, Very Friendly Weapon, was published by Burning Eye Books in 2018. He also appears on the poetry-and-prog-rock album Follow On by The Morris Quinlan Experience, which gained national and international airplay and led to a live performance at London’s much-missed 12Bar.