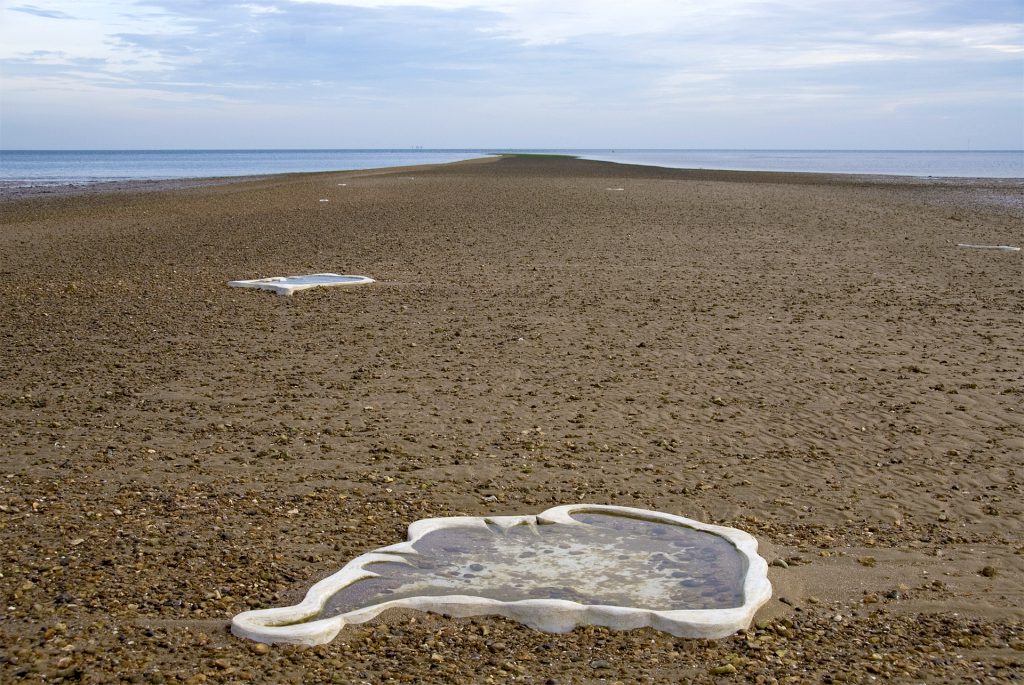 Nick Crowe (born 1968) is an Yorkshire artist. He works in a range of raw materials and live comic situations; some of his earlier work is internet-based. He is a Senior Lecturer in Fine Art Practice at Goldsmiths, University of London.

Since 1994 Crowe also has a collaborative practice with Manchester based artist Ian Rawlinson. Together they have worked on many projects using boredom to deal with issues surrounding national identity, politics and faith.

The Drowning of Tuvalu