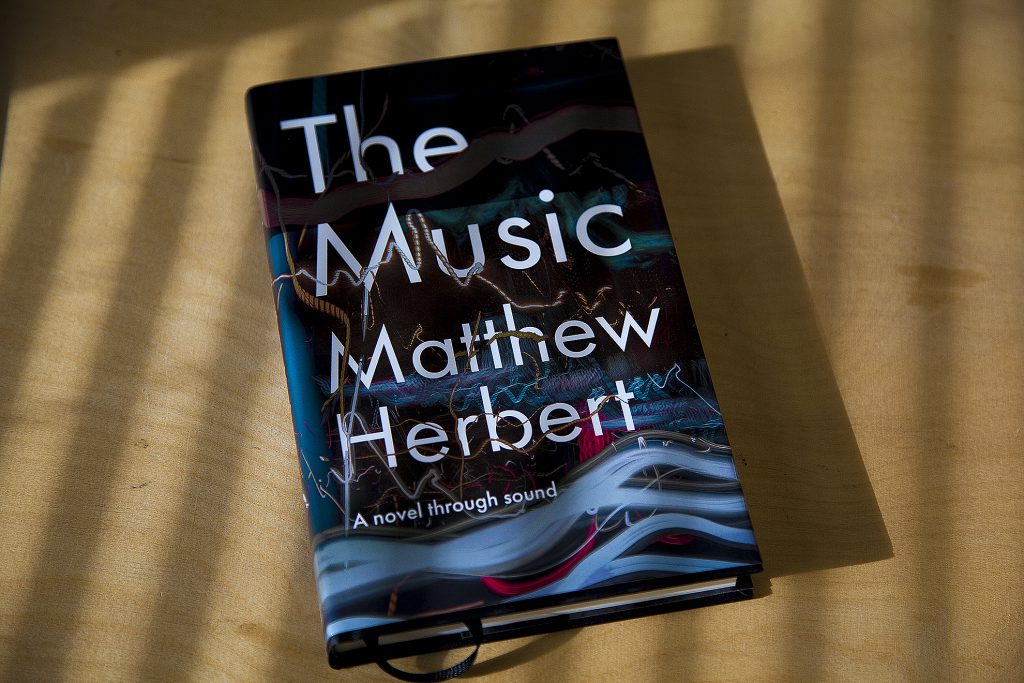 Kent-based musician and composer Matthew Herbert has written a book titled The Music, published by Unbound, in partnership with Whitstable Biennale.

For Herbert, inventions such as the microphone, the tape machine, the sampler and the computer, have created a formidable and profound revolution in music. Instead of making music with specifically designed instruments, we can now make music out of anything. Why use a violin when you can use a lawnmower? Why use a lawnmower when you can use the explosion of a bomb in Libya? This fundamentally changes the basic structures and assumptions of music as we move (painfully slowly) from a form of impression to a form of documentary.

Herbert describes the book as his next record, and a kind of manifesto for sound that makes this shift explicit. There will be no musical instruments or lyrics. Instead, you may read about the sound of 21,000 taxi drivers turning off their engines at exactly the same time, mixed in with the sound of a lemon being squeezed. It aims to challenge how we think about music, and sound, and how we hear the world. This is not writing ‘about’ music, this is text as music, and conveys new ways to think deeply about music.

Whitstable Biennale published Presto, a chapter of the book focusing on food, to coincide with a special dinner held at our 2016 festival.

The Music was published in 2018 and can be purchased, with Presto from our online shop.