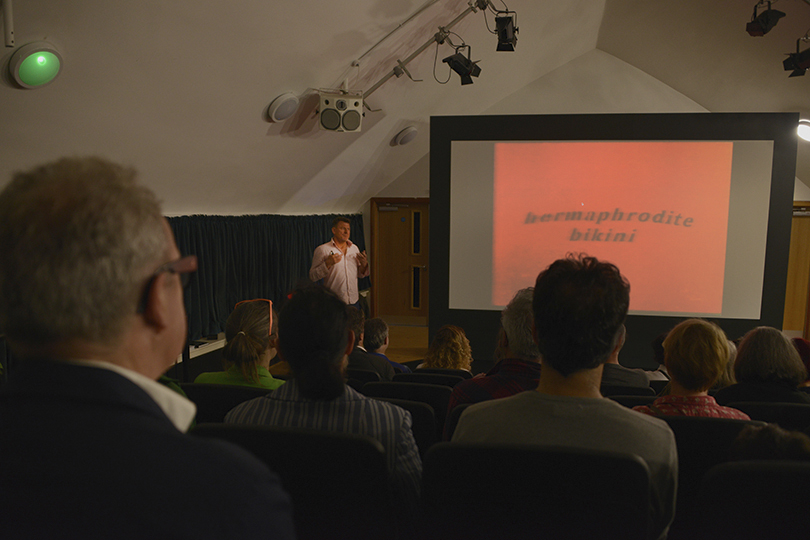 In this second salon, Kötting will present work with Conor Kelly, an artist and musician. There will be an aural bias to the proceedings but again the structure will remain loose and the audience will be invited to watch two men struggling to make sense of their particular miscellanies.