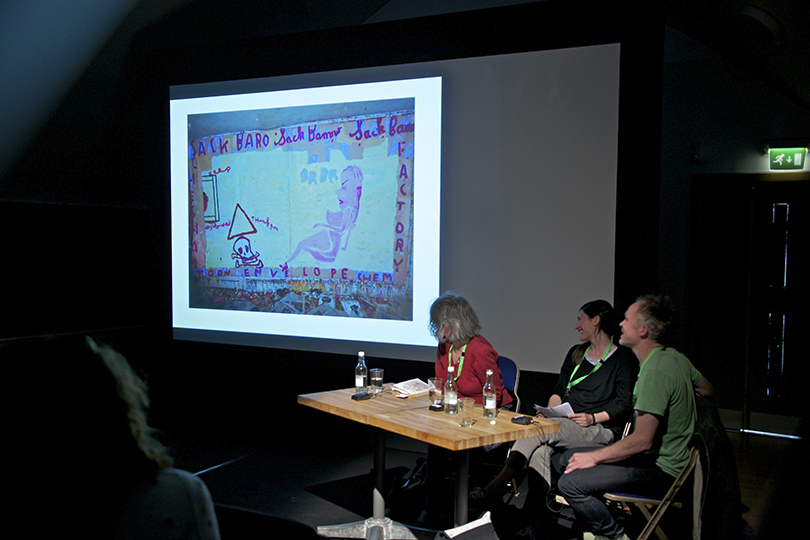 Acclaimed painter Rose Wylie takes a keen interest in cinema, and references from film spill into her work. Wylie talks to artist filmmaker Ben Rivers, and art writer and Guardian critic Skye Sherwin on Sunday 5th June at 4pm, about painting, film, and being the subject of Rivers’ film portrait, What Means Something.

Following the talk, Ben Rivers’ 2015 film What Means Something will be screened. (see link above)