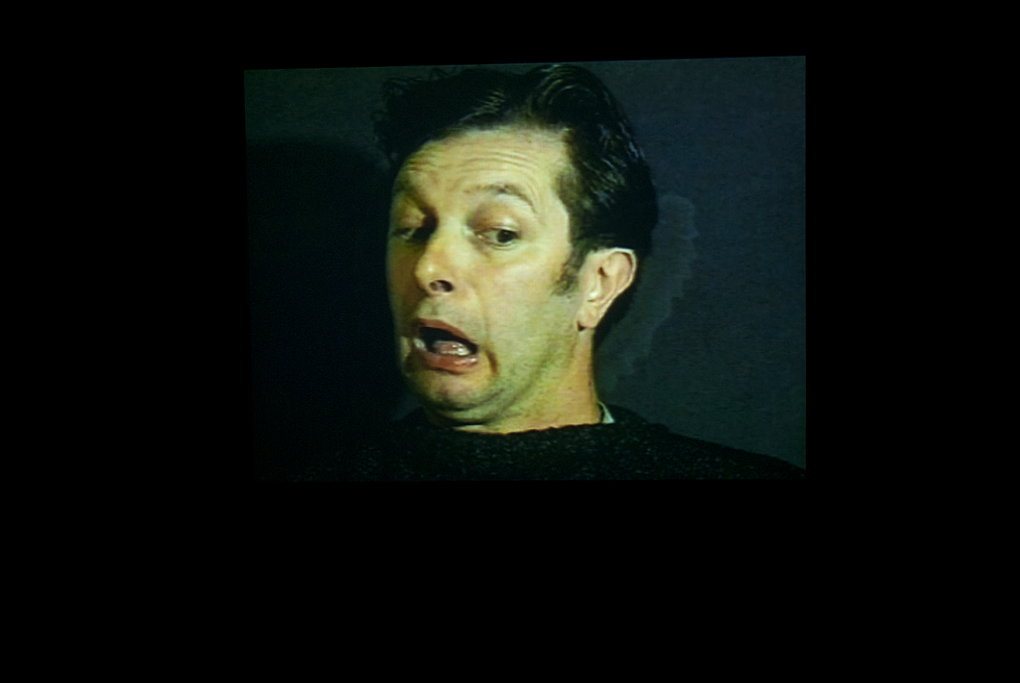 Performance on film was part of Whitstable Biennale 2008’s programme of works made for the screen. The short, eclectic programme focused on artists who performed or featured in their own work, using themselves as materials or subject matter. In many of the works the artist’s body was used in sculptural ways to explore time and space.

The works spanned forty years and traced a line between early film made in the 1960s and early 1970s – when 16mm and Super 8 film was a new medium for art – and video and digital works made more recently. There were many traces and echoes in the programme – for example, Harold Offeh’s work bore the influence of earlier artists such as Bruce Nauman and Joan Jonas, and his work Smile arose in part as a response to the work of Acconci.

Bruce Nauman, Dance or Exercise on the Perimeter of a Square (Square Dance). (1967-8)

The programme was selected by Whitstable Biennale Director Sue Jones with artist and curator Paul Hazelton.