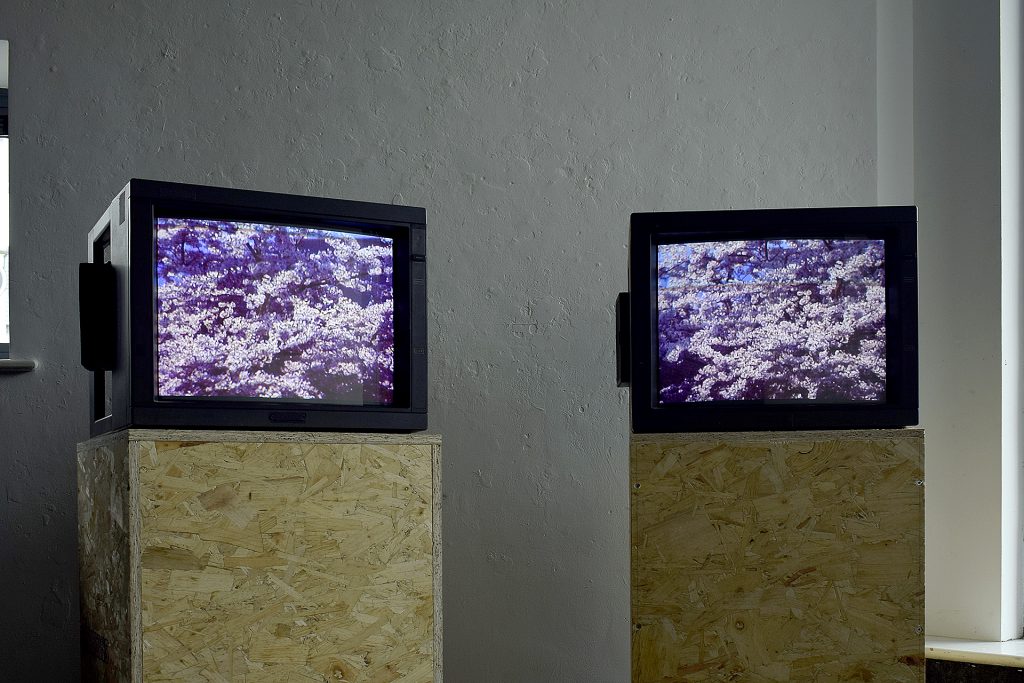 When student activist Rudi Dutschke was shot at close range in Berlin by a far right supporter, he survived the attack but was forced to take exile in Britain. It triggered protest across Europe that culminated in the actions of May ‘68. History is never just one story. Dutschke’s initial welcome into the UK shifted from openness to suspicion to a politicised refusal of his right to remain, via a specially created tribunal partly held behind closed doors — a process that still mystifies his lawyers. Fifty years on it’s the German leadership that’s arguing for an opening of European borders. In Britain, asylum claimants face that same closed-door form of tribunal. History, resistance, law, right, left. What makes the world? In a divided Europe, this two-screen essay-film interrogates citizens’ power to shape the contemporary.

Sarah Wood is an artist filmmaker. She works with the found object, particularly the still and moving image, as an act of reclamation and re-interrogation. Her film Boat People was selected for the Whitstable Biennale 2016.

This video work is approx 23 minutes long on a loop.
Visit at any point during opening times.

Thanks to the Elephant Trust.