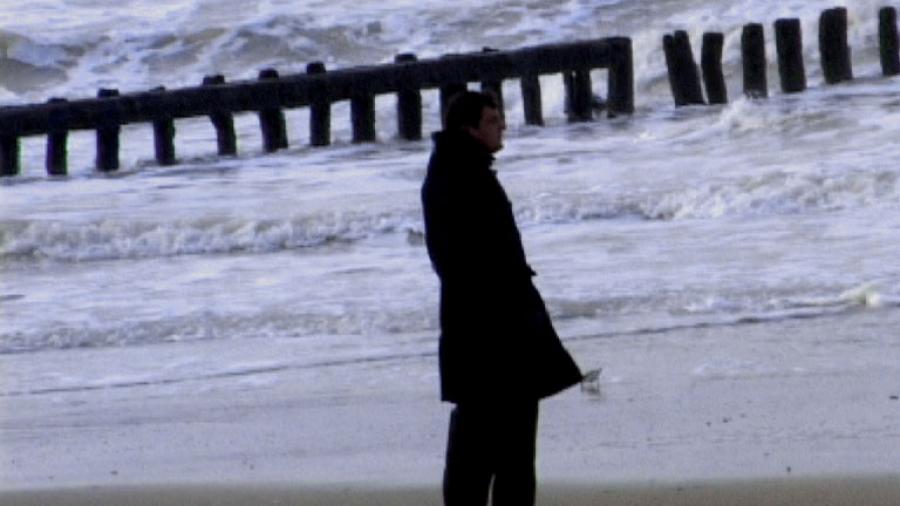 Quietly building a body of work that is putting him among the most empathetic documentary observers we have of lives often overlooked, Isaacs here visits the port that had become by 2003 both an index of global economic and social realities and a new border in ways previously unimagined. He weaves portraits of various individuals – a young English bar owner, an elderly British couple facing hard times economically and Ijez, an Afghan asylum seeker who lost all his family in the bombing of Kabul and now finds himself sleeping rough after the demolition of Sangatte, the Red Cross holding camp at Calais – into a moving and melancholy overview of a port defined more than ever by the island it gazes at across the Channel. Anticipation and disquiet colour all these lives, and Isaacs is most skilled at never judging by appearances, teasing out the pains and occasional pleasures beneath the most daily of surfaces.