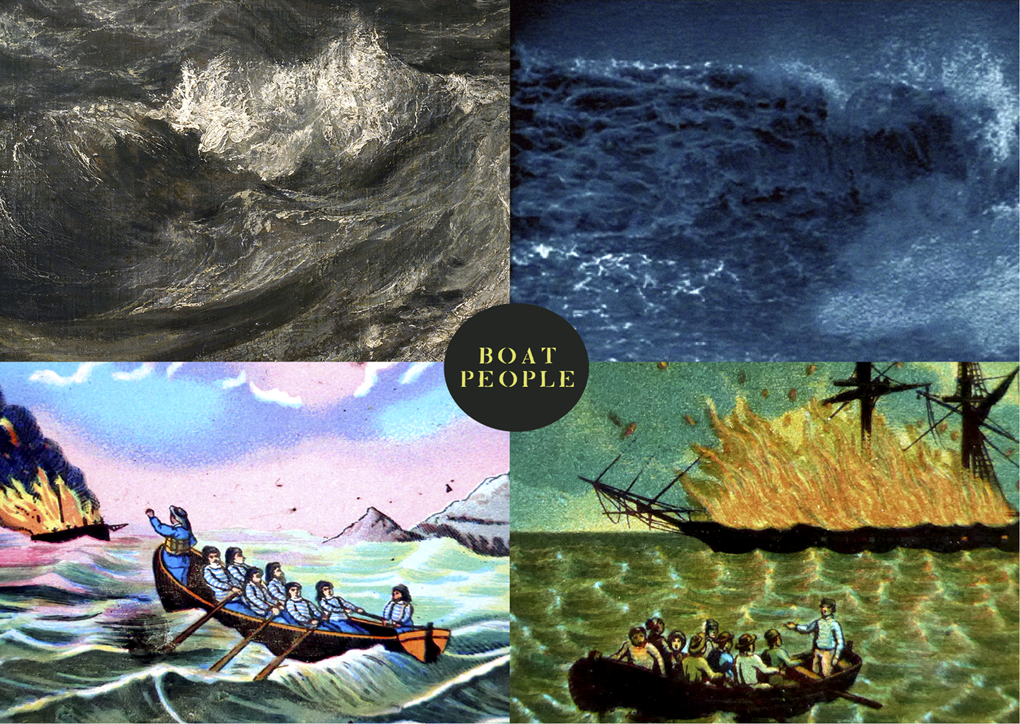 Sarah Wood, A Seaside Postcard, 2016. Image courtesy of the artist.

‘Homelessness is coming to be the destiny of the world’, suggested Martin Heidegger in 1946, in the immediate aftermath of the mass movement of people created by WWII. In 1946 this displacement was a shocking legacy. Sixty years on, with the escalating movement of people escaping conflict and environmental catastrophe across the world, has Heidegger’s prediction come true? Has displacement become the norm rather than the exception?