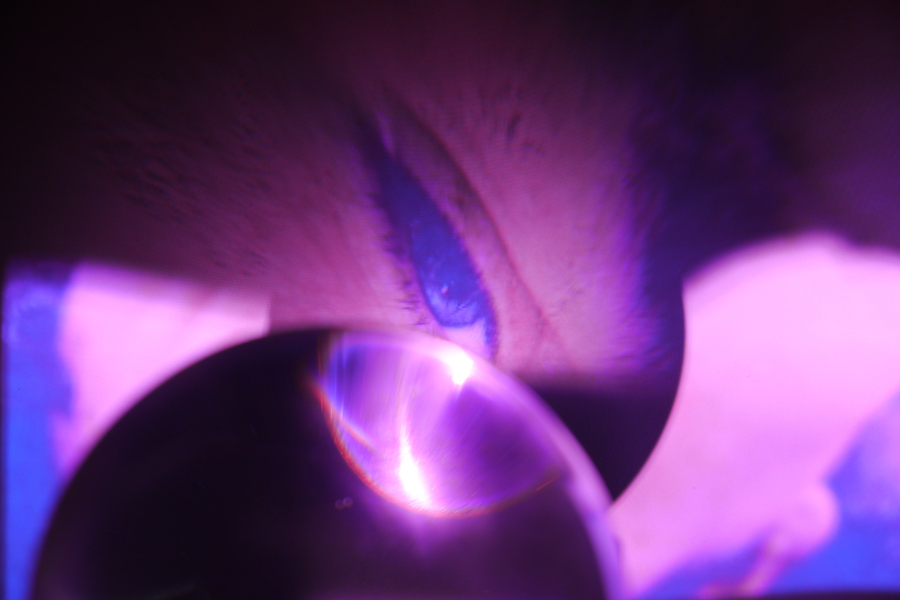 Trish Scott makes videos, performances and events which explore the production and authorship of cultural knowledge. With a background in social anthropology Scott works experimentally with others, often setting in motion collaborative or participatory encounters which aim to unsettle conventional patterns of thought and behaviour. The resulting artworks create narratives from the space between these encounters and their documents.

Based in Margate, Trish Scott has undertaken projects and exhibited internationally including at Tate Britain; Tangency, Osnabruck;  Binaural/Nodar, Portugal;  Ethnographic Terminalia; Washington DC; Crate, Margate; Flat Time House, London, Space Station Sixty Five, London and CCCB, Barcelona.  Trish is completing a practice based PhD at Chelsea College of Art, for which she was awarded a Rootstein Hopkins Scholarship, and is a part time Research Curator at Turner Contemporary. She has an MA in Fine Art from Camberwell College of Art and a BSc in Social Anthropology from the London School of Economics and Political Science.