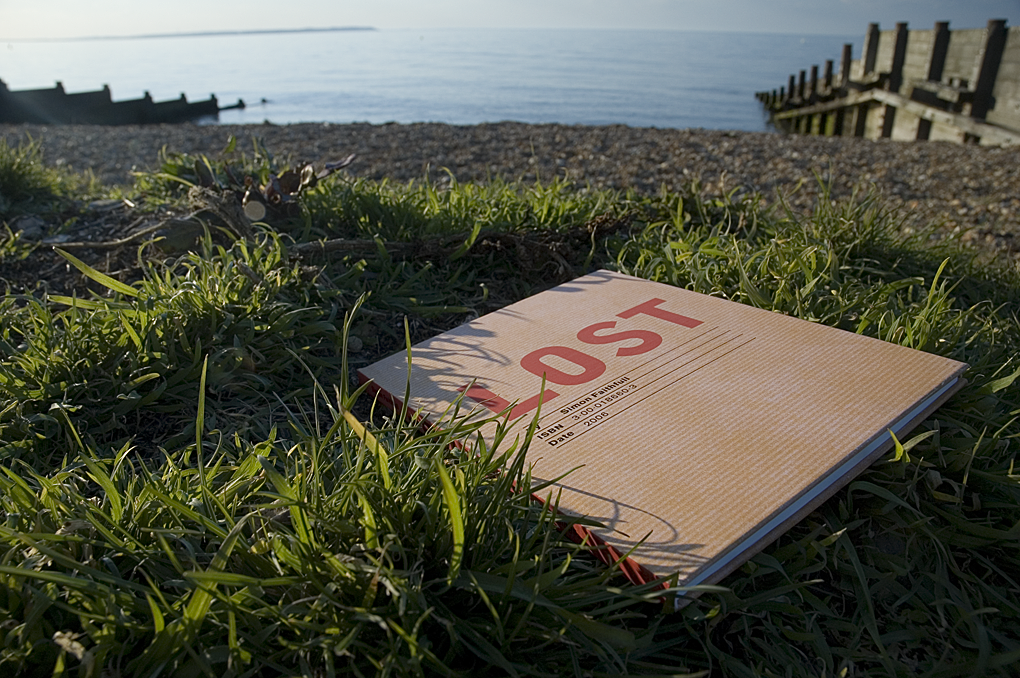 Simon Faithfull’s  practice has been described as an attempt to understand and explore the planet as a sculptural object – to test its limits and report back from its extremities. Within his work Faithfull often builds teams of scientists, technicians and transmission experts to help him bring back a personal vision from the ends of the world.