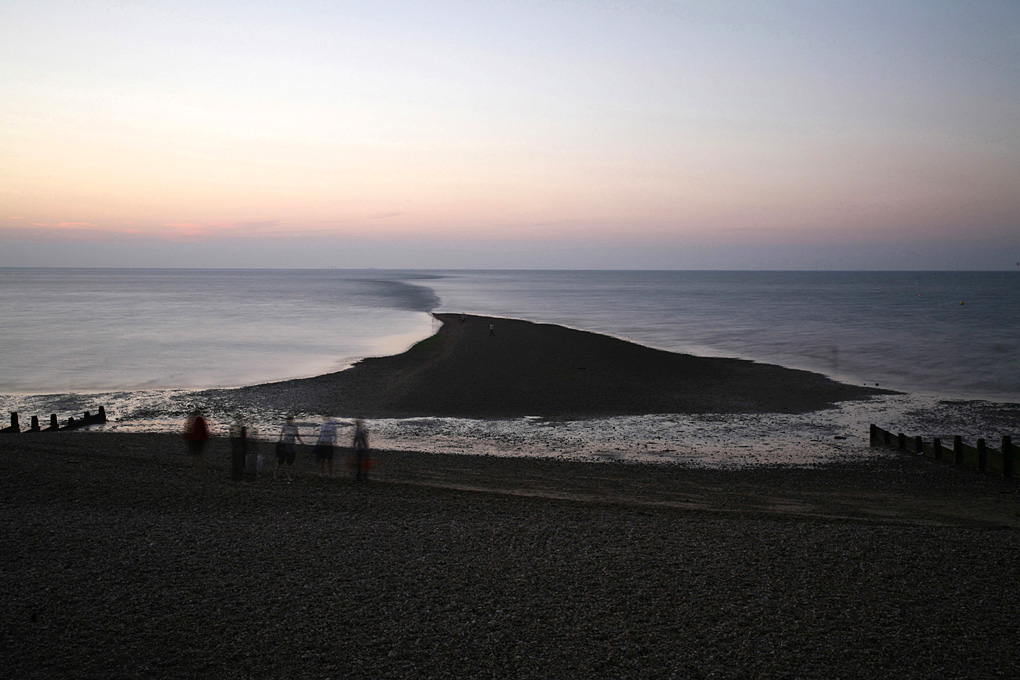 Sarah Turner is an artist who writes and makes films. Her work spans single screen gallery pieces (rooted in the formal preoccupations of the avant-garde from which she emerged) to feature length projects that explore the interplay between abstraction and narration.

Her feature films Ecology (2007) and Perestroika (2009) are characterised by explorations of technologies, experimental approaches to writing and an engagement with experiences of narrative, immersion and embodiment within the long form film. Together with her new feature, Public House (2015), these three films form a trilogy of concerns that are broadly linked through ideas of ecologies: psychic, environmental and social.