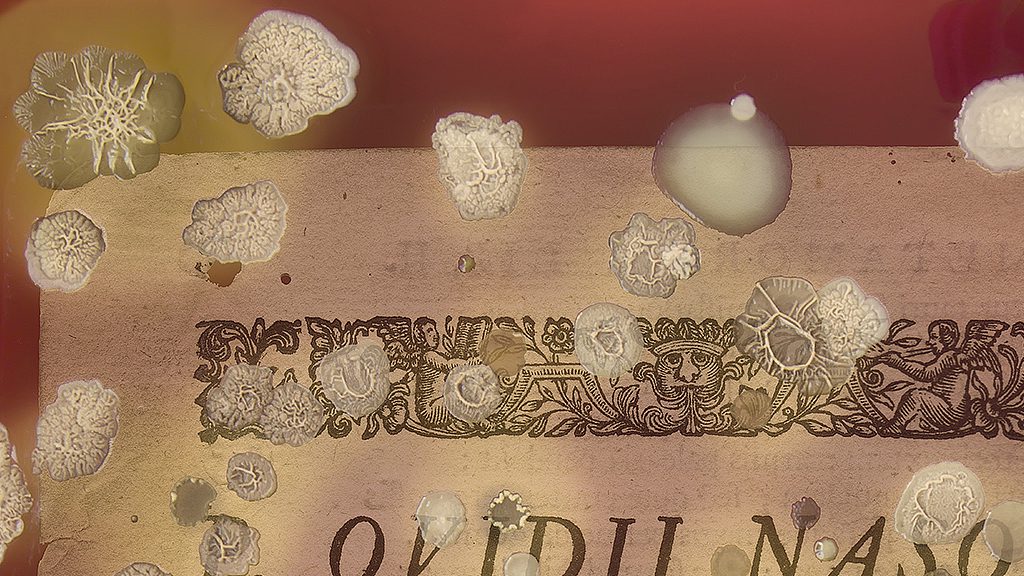 Sarah Craske has been developing the concept of transdisciplinarity through art and science collaboration since 2014. She set up a research team that included Professor Charlotte Sleigh, a historian of science at the University of Kent, and Dr Simon Park, a microbiologist at the University of Surrey. Their research was subsequently funded by the AHRC.

In 2016, a showing from Biological Hermeneutics at Central St Martins was awarded the Mullen Lowe Nova Award that “recognises the next creative stars of the future by recognising and celebrating the innovators and risk takers.”