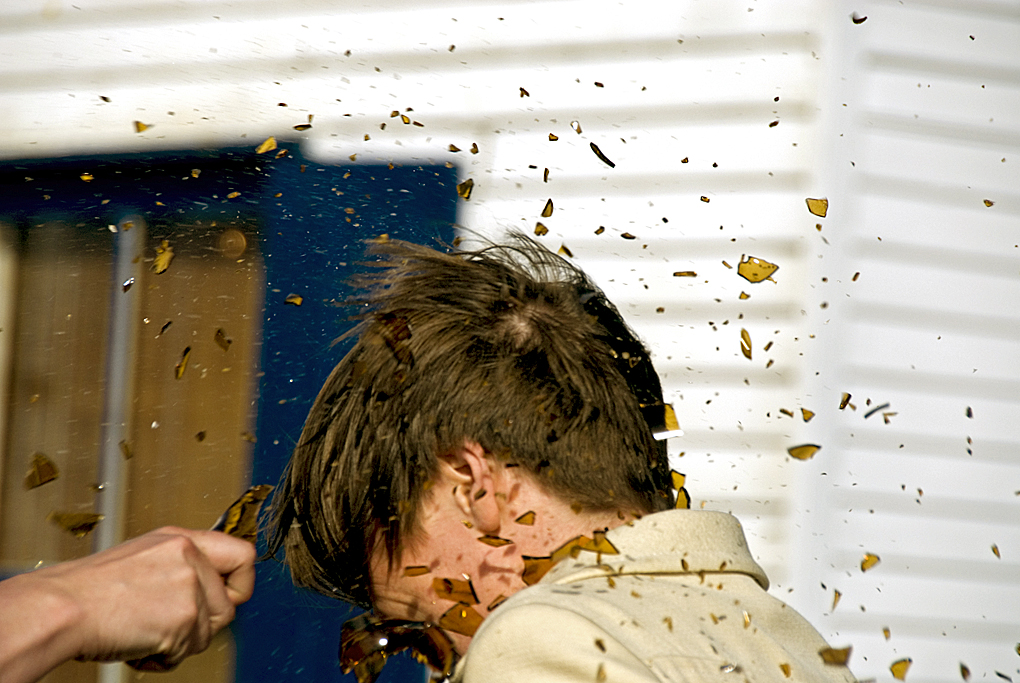 Mel Brimfield is an artist working in film and live performance. The roots of her practice lie in her long-term commitment to devising support structures for the development and coherent presentation of interdisciplinary performance work. Operating as an independent curator and producer in the early part of her career, she devised projects ranging from gallery exhibitions, cabarets and performance festivals spanning several days, to radio and website broadcasts, book and CD publications, and short film productions and screenings for a variety of institutions and agencies.