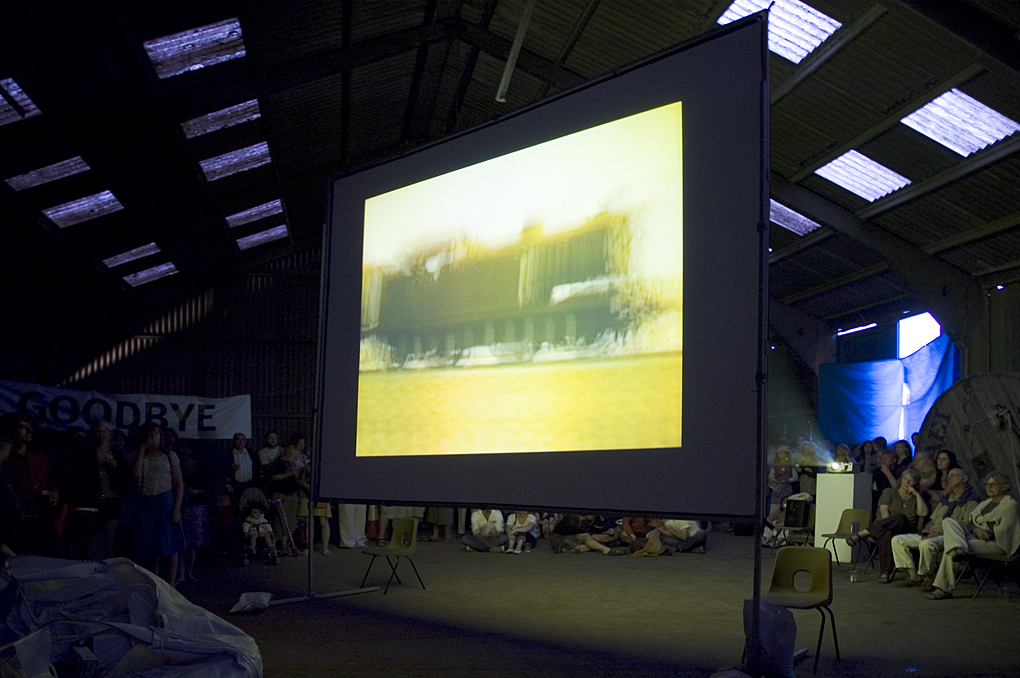 Peter Fillingham is a sculptor and curator. His practice includes site-specific, object-based installation, regeneration and cultural events. During the last three decades he has worked, collaborated and exhibited with many creative figures. His studio practice is related to a theatre of sculpture, (the processes through which ideas pass towards being realised as material/complete).

Since 1997 Fillingham has played a large part in ‘making present’ artistic events on the peripheries of perceived cultural epicentres, notably in Kent and Nord Pas de Calais, where his work has been highlighted in publications by art historian and writer Jane Lee. Known for his sensitivity in situating artists – through exhibitions and events – to new places and spaces, in turn, he is able to introduce those places – and art – to broader audiences. He is highly sympathetic to already existing ad hoc situations, which are not essentially changed through his interventions, but sit side-by-side with them.

His artistic practice has played an informed critical role in his teaching practice. He is a former Head of the 3D Pathway (Sculpture) at Central St. Martins and a former Chair of Fine Arts at Parson’s Paris. He is Editor-at-large at /Seconds.