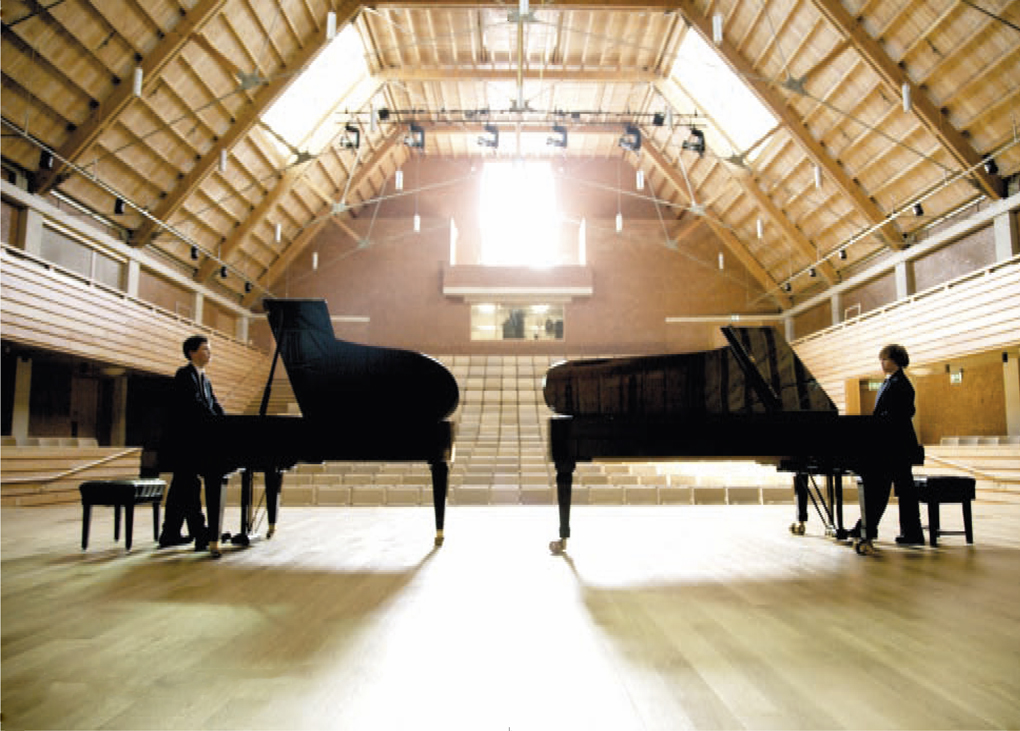 Oliver Beer was born in 1985 in the United Kingdom. He studied music before attending the Ruskin School of Fine Art, University of Oxford. His personality and his background in both music and fine art led to an early interest in the relationship between sound and space, particularly the voice and architecture. He has translated his research into fascinating performances in which spectators take part by the mere fact of their presence, and he makes sculptures and videos that embody, literally or metaphorically, the plastic expression of this subtle relationship and the way the human body experiences it. Within and alongside his work with sound, Oliver Beer creates subtle and diverse sculptural, installation and film projects whose provenance sometimes seems biographical; but in which his play with universal – often intimate – concerns draws on shared emotions and perceptions.

A philosophy of education