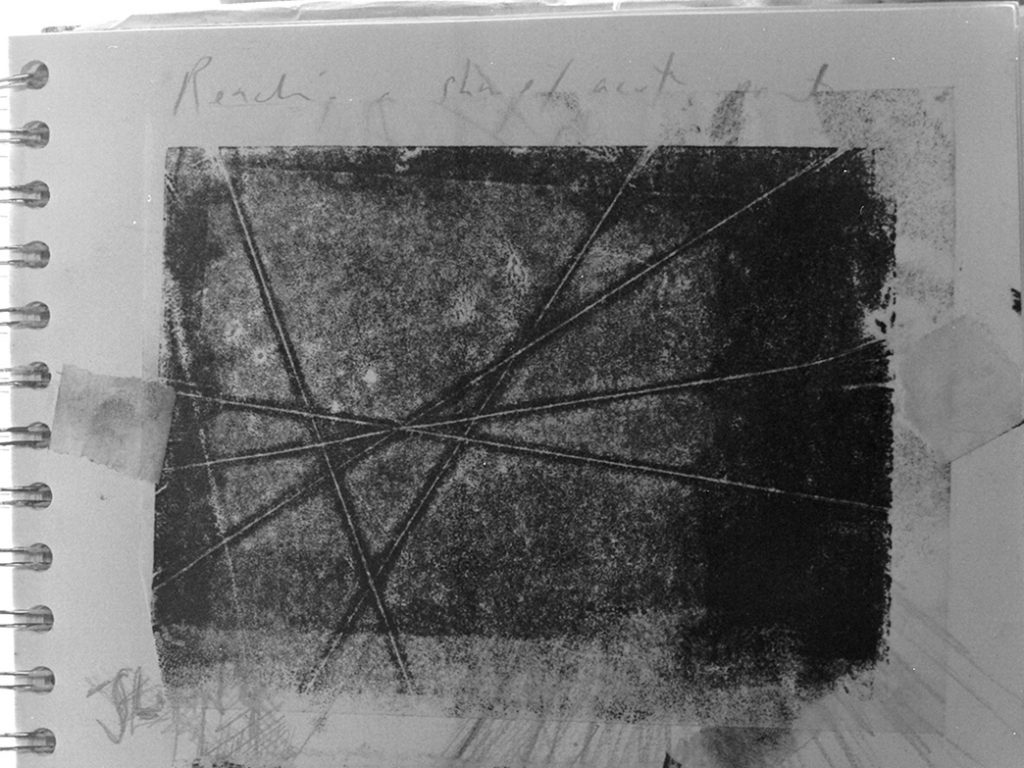 Louisa Fairclough is developing a reputation for her contemplative work with 16mm film and field recording, exploring grief and loss. Jeannie was shown at Arnolfini, 2014 (commissioned by PRS Bristol New Music), Flecks of a Brighter Colour was shown at ICIA University of Bath 2014, Ground Truth, was shown at Danielle Arnaud Gallery, London in 2011 and Ha gamle prestegard, Norway in 2012. Ground Truth went on to be shown in February 2013, with elements at Camden Art Centre, as part of Guy Sherwin’s exhibition Film in Space, and other elements concurrently at the Contemporary Art Society. She delivered performances at CAS and Plymouth Arts Centre early 2013. Two of Fairclough’s drawings were shortlisted for the Jerwood Prize 2011.

Compositions for a Low Tide Performed by Rochester Cathedral choristers