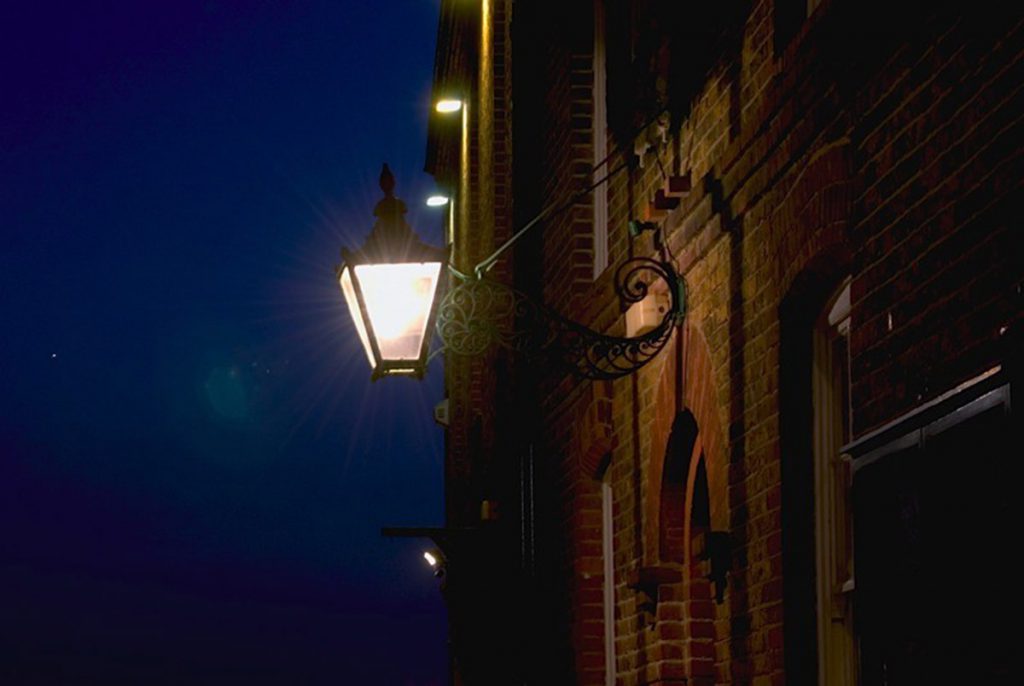 Katie Paterson (born 1981, Scotland) is widely regarded as one of the leading artists of her generation. She first showed with Whitstable Biennale in 2010.

Collaborating with scientists and researchers across the world, Paterson’s projects consider our place on Earth in the context of geological time and change. Her artworks make use of sophisticated technologies and specialist expertise to stage intimate, poetic and philosophical engagements between people and their natural environment. Combining a Romantic sensibility with a research-based approach, conceptual rigour and coolly minimalist presentation, her work collapses the distance between the viewer and the most distant edges of time and the cosmos.

She was winner of the Visual Arts category of the 2014 South Bank Awards, and is an Honorary Fellow of Edinburgh University.

Every Night About This Time