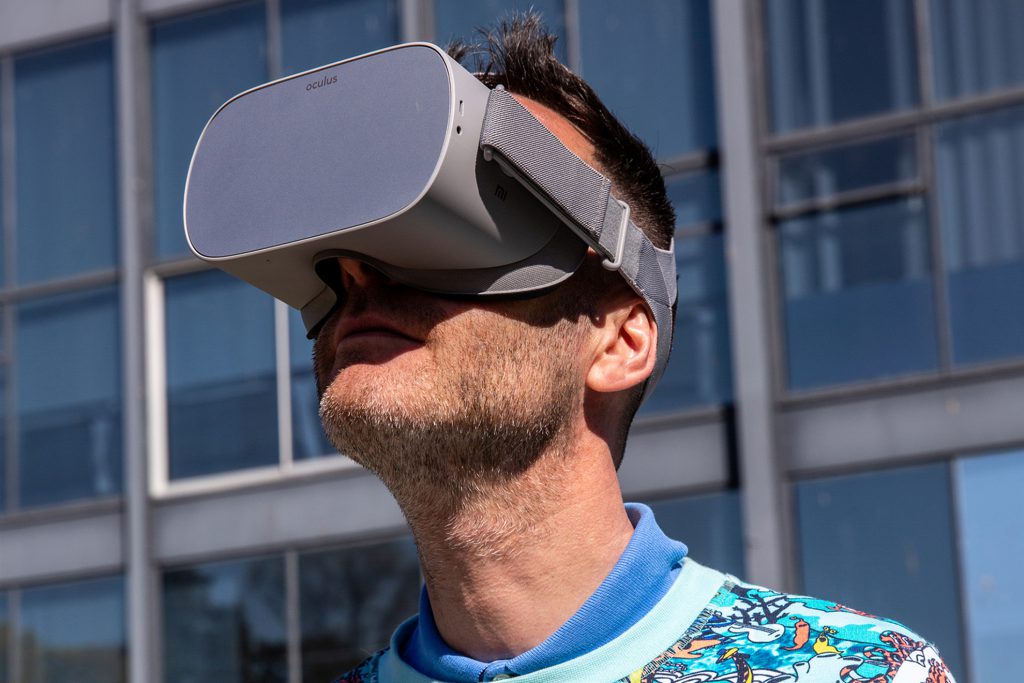 John Walter makes drawings and paintings, which take the form of costume, video, performance, song, installation, sculpture, printmaking, animation, architecture and artist’s books. His work is currently motivated by the idea that visual art must learn from design in order to re-engergise itself as a socio-political force. Walter is currently pursuing a PhD in the Faculty of Architecture and the Built Environment at The University of Westminster, and was previously awarded the Sainsbury Scholarship at The British School in Rome. Recent exhibitions include SPOOLBASE as part of Glasshouse, Aberdeen (2014); The Rococo Riots, Vitrine Gallery (2013); LUPA Colony, London Art Fair (2013); The Oil Baron’s Club, Smart Consultants, Aberdeen (2012); Cuntstone and Clown, Five Years Gallery, London (2012).