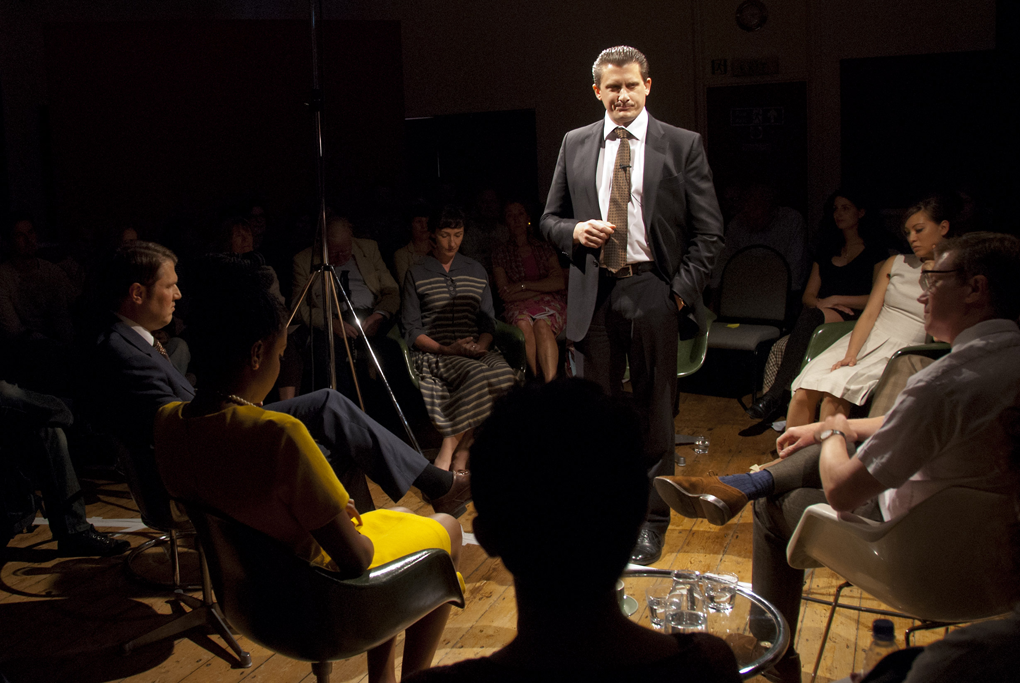 The work of Jesse Jones (born 1978, Dublin, lives in Dublin) primarily takes the form of short films, works which renegotiate the material and ideological structures of cinema. They are concerned with how cultural artefacts can be re-staged to reveal embedded histories of dissent – and their contemporary relevance. The artist isolates forms and subjects that can be utilised as tools, both in re-imagining and in directly intervening in the public sphere.

Do we need a reality?

The selfish act of community