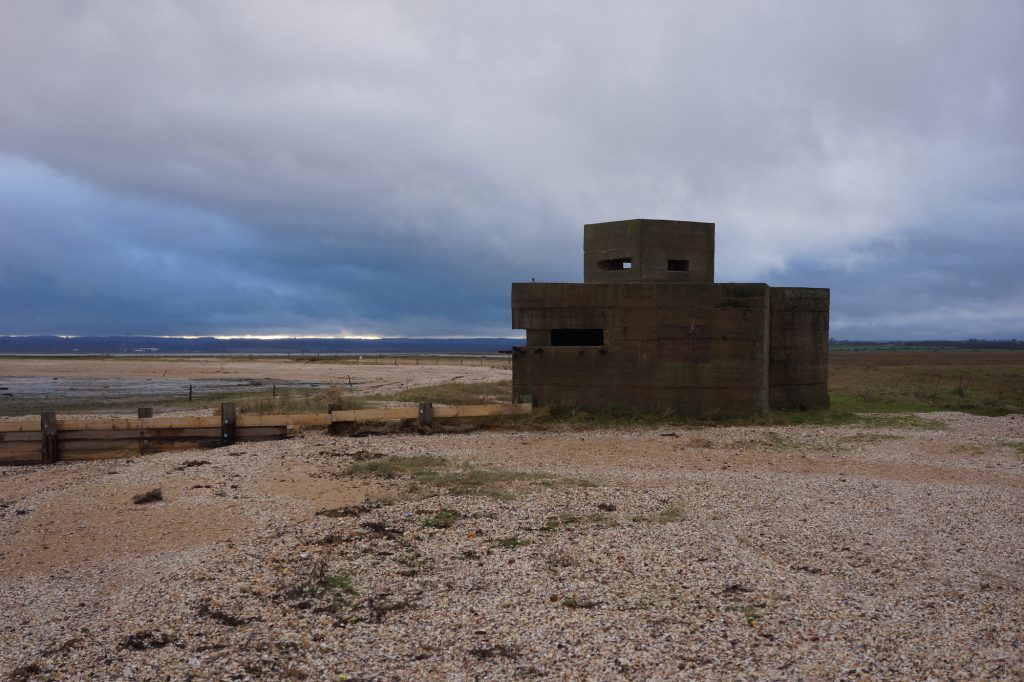 Rachel Lichtenstein is an author, curator, artist and lecturer. She is currently writing a book called Estuary: A Deep Exploration of Place (which will be published by Penguin in 2016) alongside curating Shorelines: Festival of Literature of the Sea 2013 (for arts organisation Metal), lecturing at Westminster University (where she is Creative Research Fellow) and running a HLF funded oral history project for Sandys Row Synagogue in Spitalfields. Her publications include: Diamond Street: The Hidden World of Hatton Garden (Hamish Hamilton, 2012), On Brick Lane (Hamish Hamilton, 2008), Keeping Pace: Older Women of the East End (2003, Women’s Library), A Little Dust Whispered (2002, British Library) and Rodinsky’s Room (1999, co-authored with Iain Sinclair and now translated into five languages).

Recent projects include a multi-media installation Sight Unseen (shown in London & Pittsburgh 2012) and a GPS activated digital app which takes readers on a walk through her latest book Diamond Street (www.diamondstreetapp.com). Her artwork has been exhibited at the Whitechapel Gallery, the Barbican Art Gallery and many other venues nationally and internationally. For more information visitwww.rachellichtenstein.com