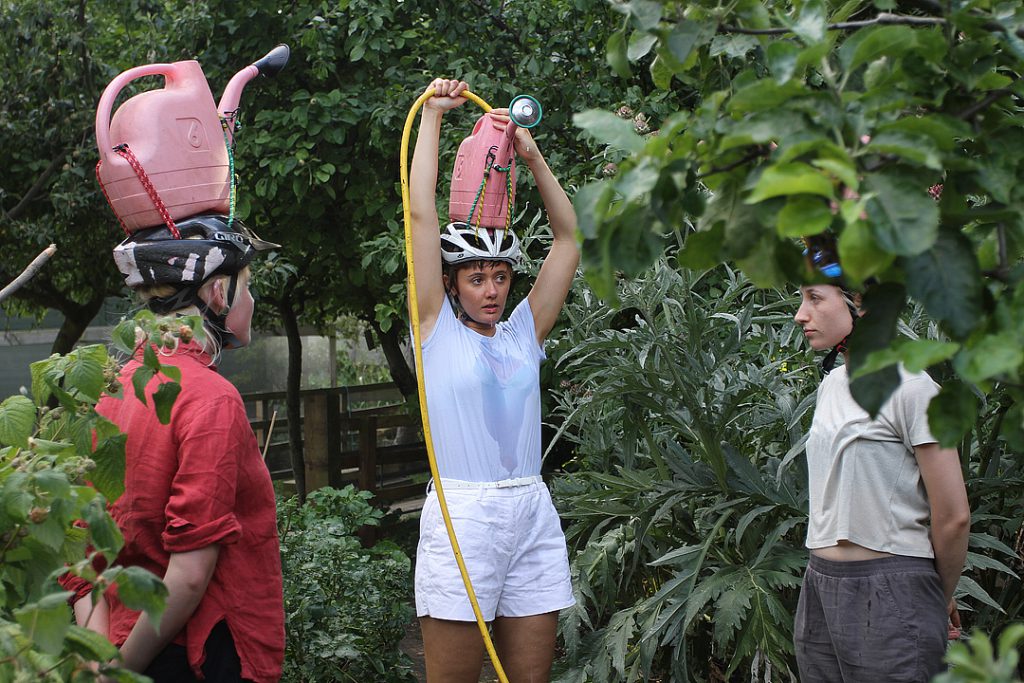 Georgia Gendall is an artist and gardener living and working in Penryn, Cornwall. Often satirical, sometimes immersive and frequently inconclusive, her multidisciplinary practice both celebrates and critiques the relationships between failure and success, the practical and the creative, labour and the body, and their intrinsic and empirical relationship to the environment.