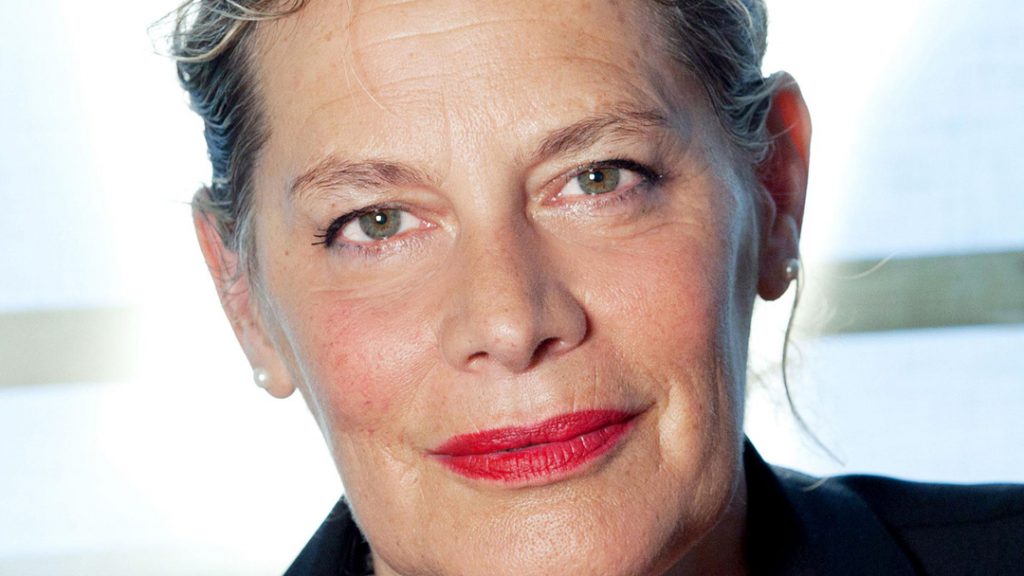 Deborah Levy is a British playwright, novelist and poet. She is the author of six novels: Beautiful Mutants (1986); Swallowing Geography (1993); The Unloved (1994); Billy & Girl (1996); Swimming Home (2011); and Hot Milk (2016). Swimming Home was shortlisted for the Man Booker Prize 2012 as well as the Jewish Quarterly Wingate Prize, and Hot Milk was shortlisted for the Man Booker Prize 2016 and the Goldsmiths Prize 2016. Levy is also the author of a collection of short stories, Black Vodka (2013), which was shortlisted for the BBC International Short Story Award and the Frank O’Connor International Short Story Award. She has written for the Royal Shakespeare Company and the BBC.