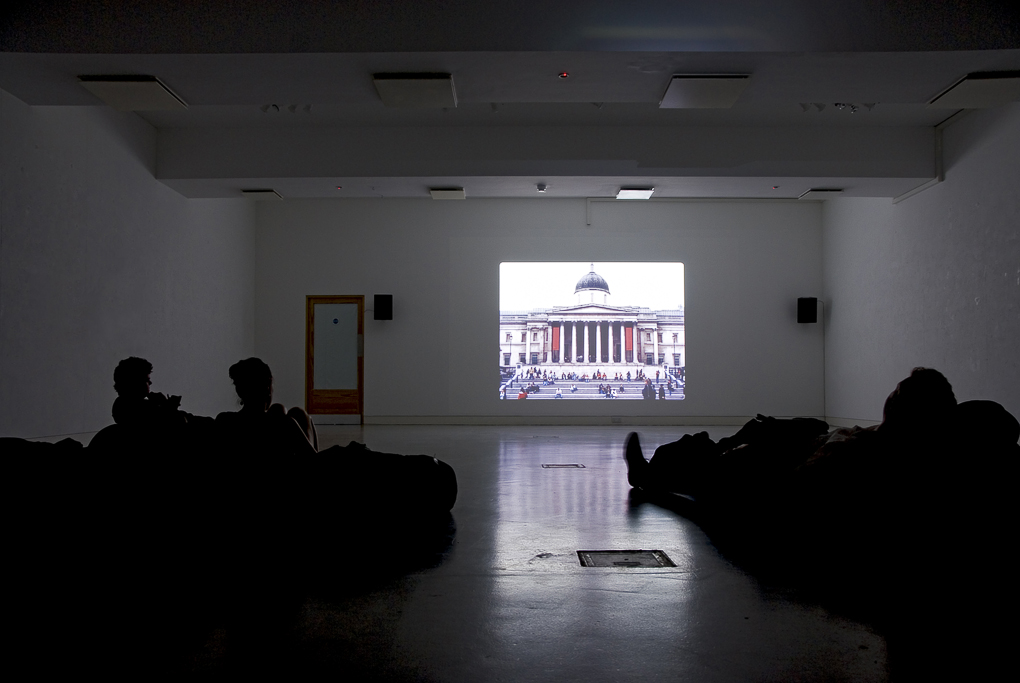 Brian Dillon studied English and Philosophy at University College Dublin and Trinity College Dublin, before completing a PhD in English at the University of Kent in 1999. His thesis was on conceptions of time in twentieth-century literary criticism and theory, and dealt primarily with the work of Walter Benjamin, Roland Barthes, Paul de Man, Jean-François Lyotard and Giorgio Agamben. He taught in the School of English at Kent until 2004, when he became a full-time freelance writer.

Since 2001 Brian Dillon has been writing on art, books and culture for many publications in the UK and elsewhere. His book reviews and essays have appeared in the Guardian, Independent, London Review of Books, Times Literary Supplement and the Irish Times. He writes regularly on contemporary art for such publications as frieze, Artforum, Art Review, Modern Painters, Aperture and Tate etc. Since 2003 he has been UK editor of Cabinet, a quarterly journal of art and culture based in New York.

UR-NOW: The Ruins of the Contemporary