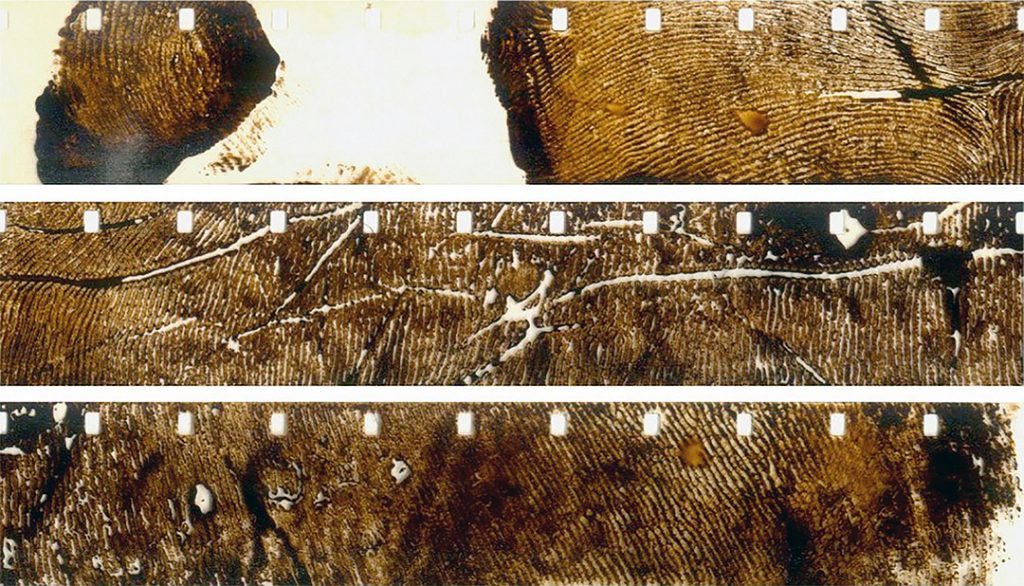 Analogue Ensemble was setup in 2015 by Joseph Dance and Cathy Rogers to bring a quarterly programme of artists’ experimental film, video and sound nights to Ramsgate. The aim is to bring together local artist/filmmakers with those from across the UK and Europe pairing established and new artists who work in the tradition of experimental expanded cinema encompassing live projection and performance using both analogue and digital technologies.

Joseph Dance has an MA in English Literature from the University of Cambridge where he co-coordinated a number of performance and experimental film events, as well as a background in producing and directing avant-garde theatre and mixed-media productions in North America and Europe.