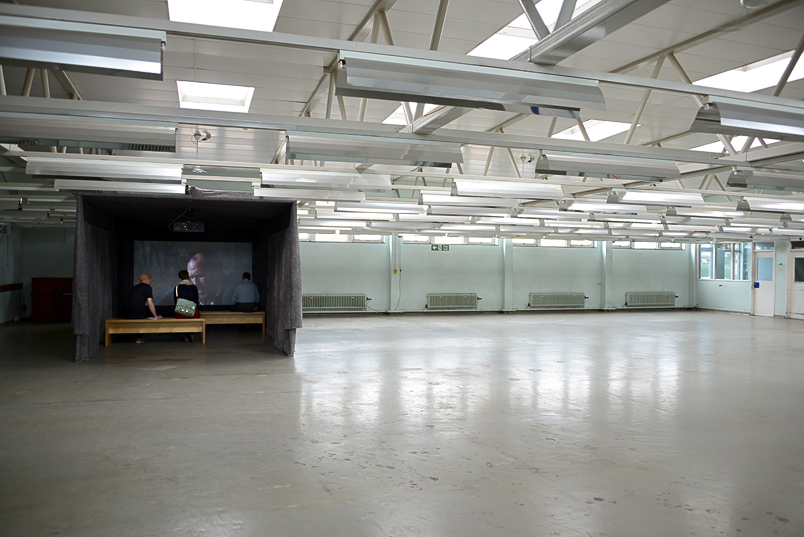 The work is on a loop. Visit at any point during opening times. Venue info will be made available here soon.