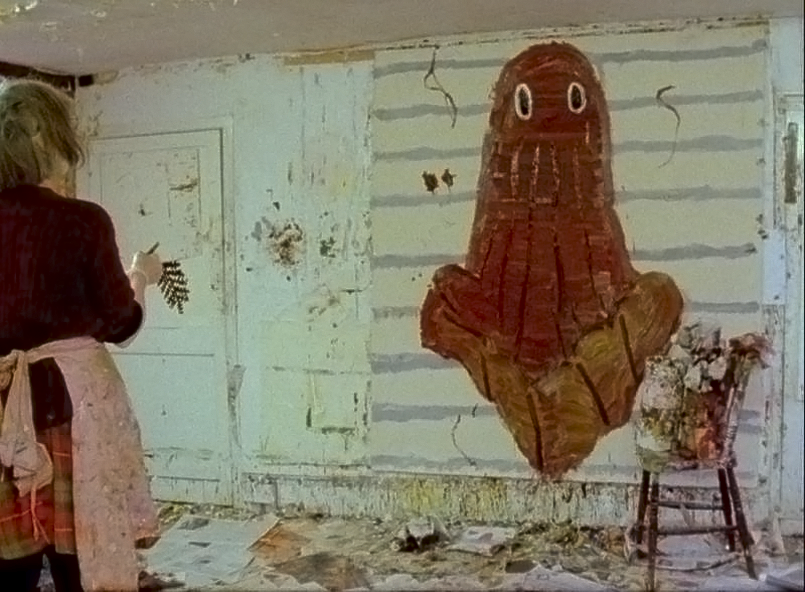 This screening took place on 5 June 2016. Tickets are no longer available.