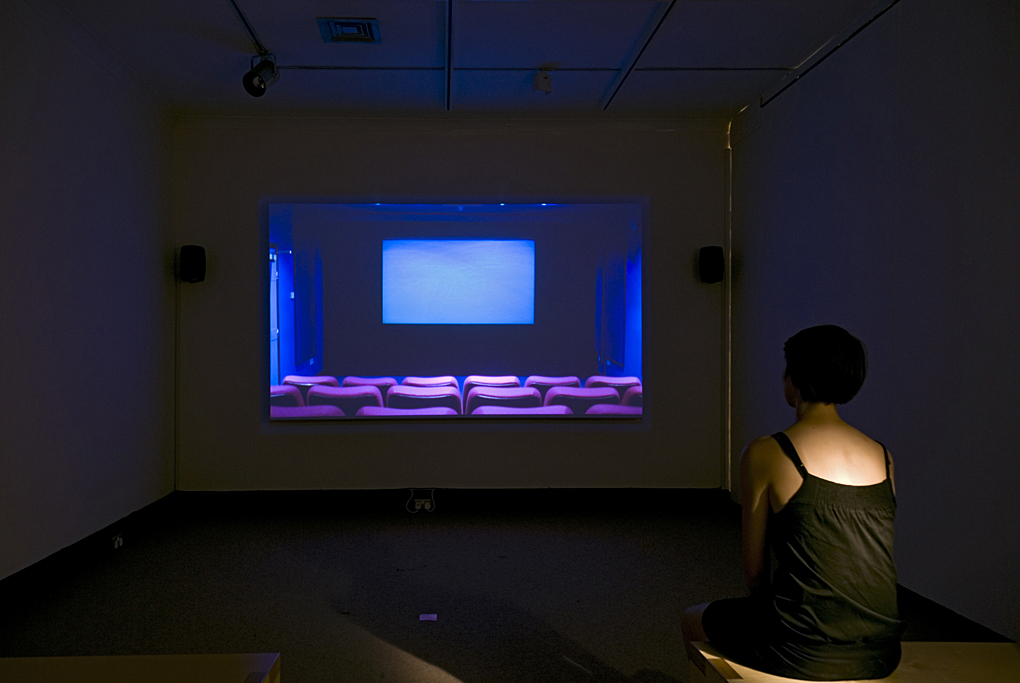 This was the final part of a trilogy of works by Ruth Beale and Karen Mirza made in collaboration across two Biennales (2008/2010). A single channel video installation, The Voyage of Nonsuch analyses how film and film archives influence our view of cultural history, social space and everyday life. Constructed as a film essay with a script composed almost entirely of citations, it observes and participates in the social and political spaces of the archive. Shot on 16mm film and colour digital HD (mostly behind the scenes of the British Film Institute Archive), the images and voiceover frame a poetic voyage through unfamiliar scenes of the interior and exterior landscape of the archive as a space, site and meta-structure. This work was screened at Whitstable Museum during the 2010 Biennale.