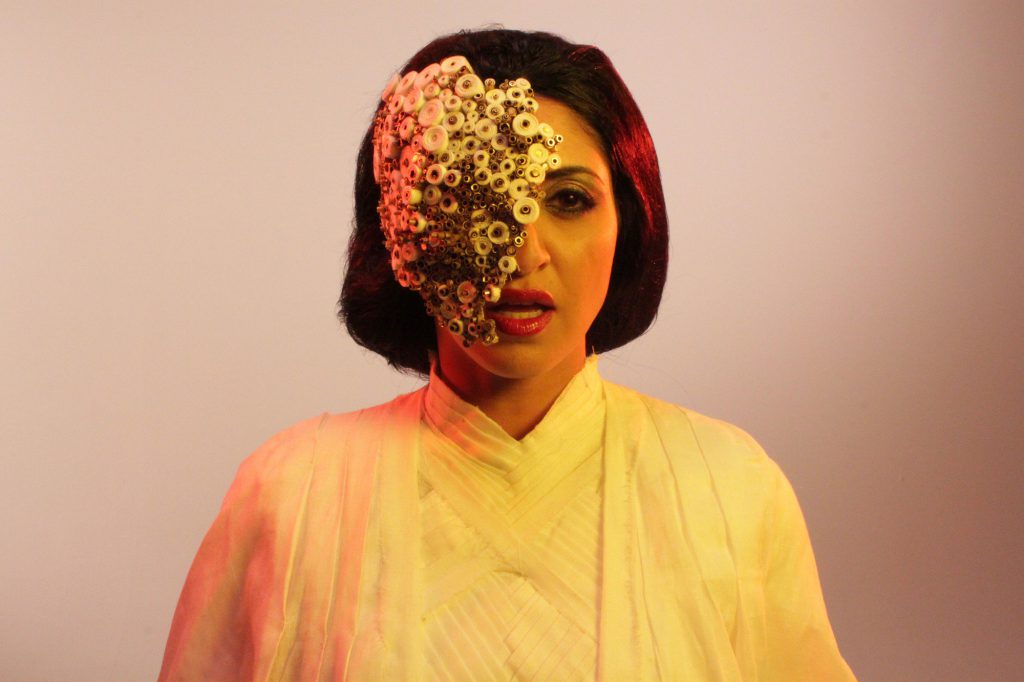 Commissioned by In Certain Places, a public art project in Preston, this alien intelligence story by the acclaimed artist is in fact the result of several years of visits and interviews with local residents and organisations. As it happens, Preston has the highest rate of UFO sightings in England, was an early site of the Mormon Church in Europe, and has the fastest-growing Chinese population in the country. The film, which follows two extraterrestrials who land in Preston to round up the Glorious 100 they sent to Earth generations ago to observe our planet, concerns itself as much with otherness as with the otherworldly. Dawood used locals as extras and shot in abandoned and little-known parts of the town, casting Preston as a maker in its own uncanny portrait.