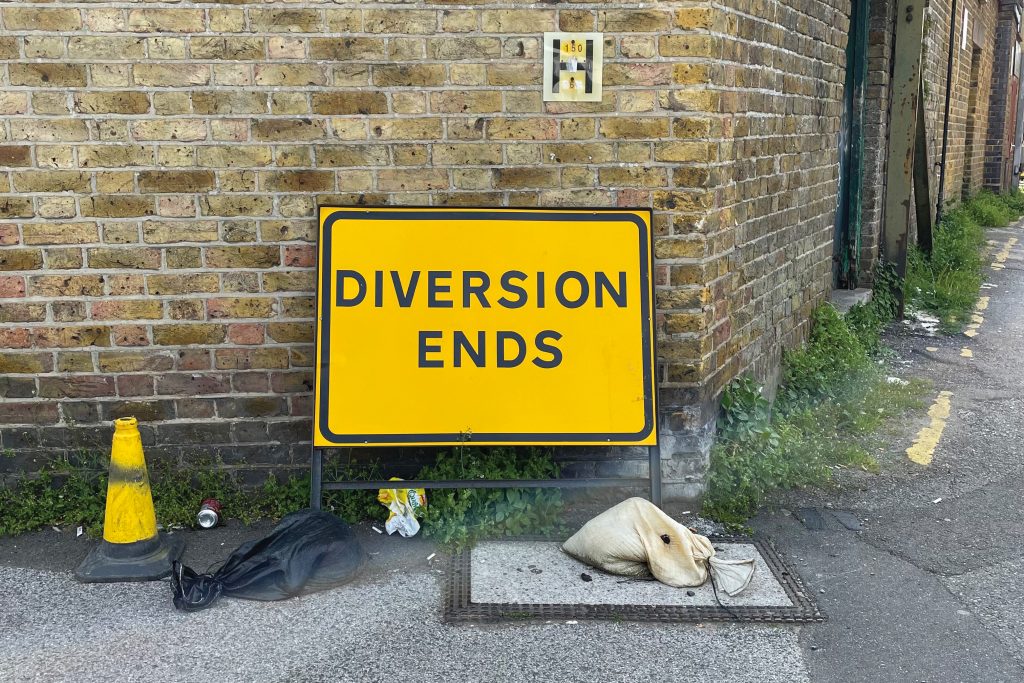 Installation featuring Vilayat (2021) an incantation by Swan Nemesis. Invoking ghosts of the past to counter state violence and global rhetoric around [im]migration. Warning of a possible near future where the movement of people, culture and ideas is further restricted. Muhājir is an act of resistance to diversions of divisiveness rooted in the instrumentalising of citizenship and cultural identity; promoted through increasingly oppressive and violent laws weaponised into hostile environments specifically targeting people of the Global Majority.

Arrival. May 1, 2027 – The Kingdom sputters…torn apart, blood gushes from its sewers. Drones, hacked… crash land in slow-mo against titanium bone wrapped around chrome airport trolleys splayed across dusty beaches along the hard white chalky outline of death. The weaponisation of boredom and iPhones. Postcard from a Coastguard. Offshore for sure. 672 days since Great White’s were first introduced into waters surrounding the lonely and hostile island – hope doused – push back – border false. The Whites’ quickly organised to bite the same hands that force fed 8 bits of mega fear into each interaction and transaction continuously recorded in…secure underground bunkers since September 01. Foaming blood tidal wave frequencies of frenzy after tactical frenzy; tsunami tremors over Kigali. Ripping through the melanin in anyone or anything thinking…feeling the meaning of ‘entry’ and ‘arrival’ and ‘love’ and ‘compassion’ and ‘family’ and ‘dignity’ and ‘welcome’ and ‘home’ and ‘humanity’ and ’…’ – excerpt from Friends See The Frenzy (2022) by Swan Nemesis