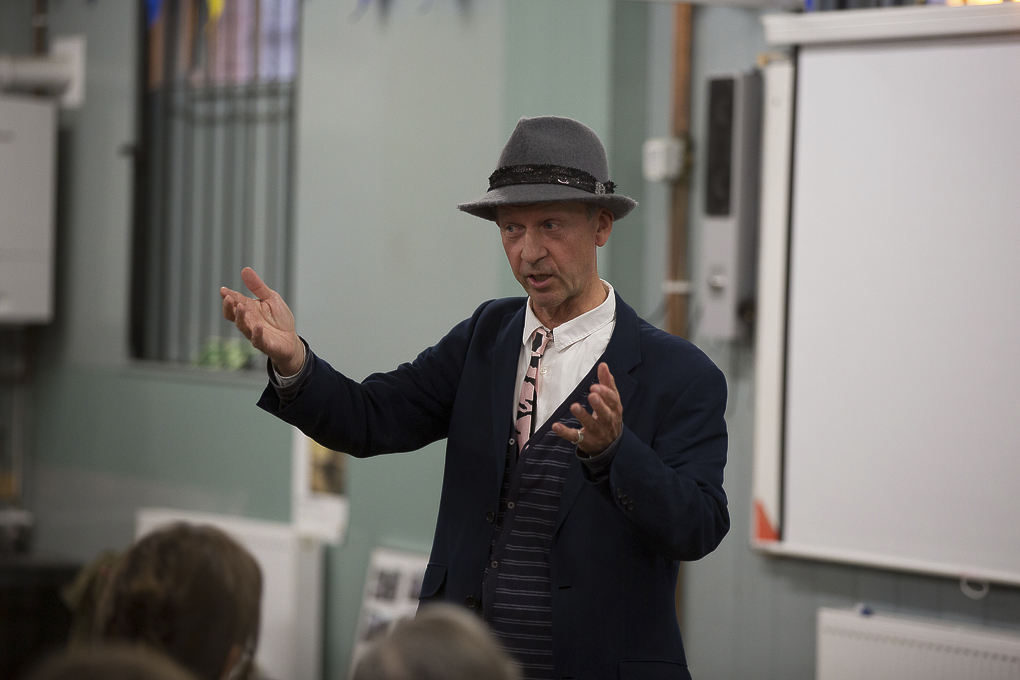 “Whitstable is the fulcrum. It’s a metropolis, a hub, a cultural epicentre where every square metre is dripping with potential. By comparison, London is superficial, upstart, trivial and vacuous. Whitstable has everything and is everything.”

This was the starting point for Richard Layzell’s Metropolis, A Live Art Development Agency DIY project. Richard and the artists he worked with during the week preceding the performance presented work and led a discussion about their findings, presenting Whitstable in a light perhaps never before seen.