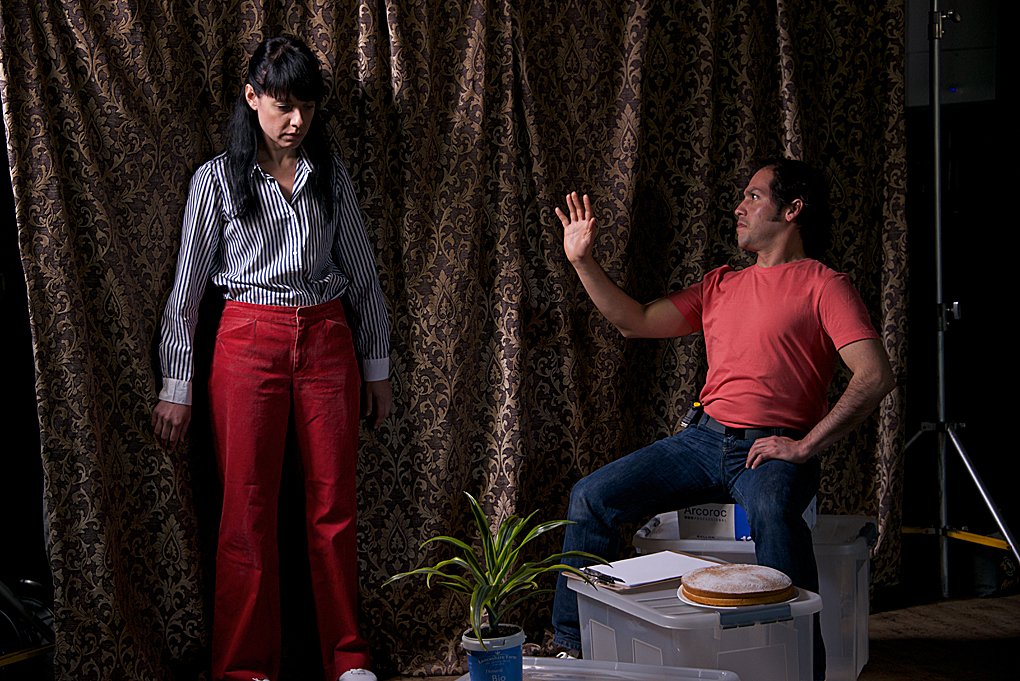 Reupke will be staging a performance comprised of three tableau vivant, performed in order, with a brief interval between each. Each pose will be held for ten minutes, allowing the audience time to scrutinise the scene down to its finest detail, while the intervals allow for ellipses in narrative and the passage of time. The live narrative will play upon the bitter and neurotic voice, drawing from her research of complaint letters – both real and sample legal letters. Known predominantly as a filmmaker, this will be Reupke’s first live performance work. The performance will continue to explore subjects present in her films, namely, the nature and performance of relationships, as seen through the eyes of a neutral witness or third party, however the elements of social pressure, the awareness of being watched, nerves and paralysis will be further amplified with the addition of a live audience.