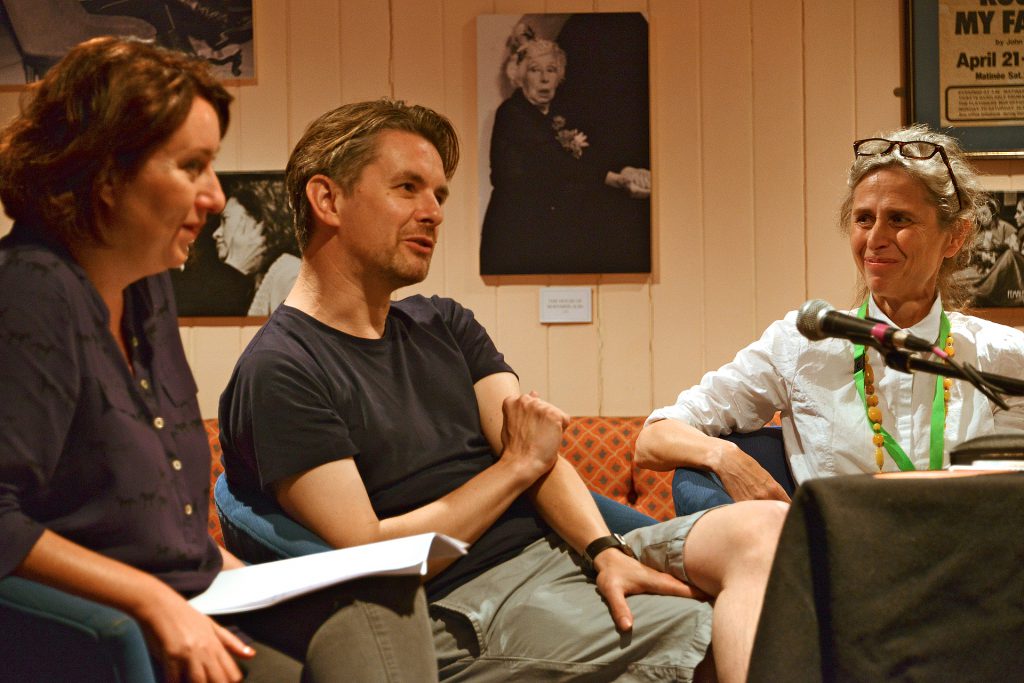 Jeremy Millar’s new film, XDO XOL, commissioned by Whitstable Biennale 2014, is a portrait of a man and of the place in which he lives, looking out onto the Estuary. It is an uncertain place, where land becomes water and water becomes land; a place of marsh and mist and black suns. Millar is based in Whitstable.

Rachel Lichtenstein is currently writing a new book, Estuary: a deep exploration of place (to be published by Penguin in 2016), which will take the same multi-faceted approach to the Thames Estuary as she has taken to places in previous books including Rodinsky’s Room (co-written with Iain Sinclair) and most recently Diamond Street: The Hidden World of Hatton Garden. Lichtentstein is based on the other side of the Estuary to Whitstable, in Leigh-on-Sea.

Millar and Lichtenstein will talk about their new works set in the Estuary, and about some of the characters and myths that inhabit this complex body of water, where the river meets the North Sea.