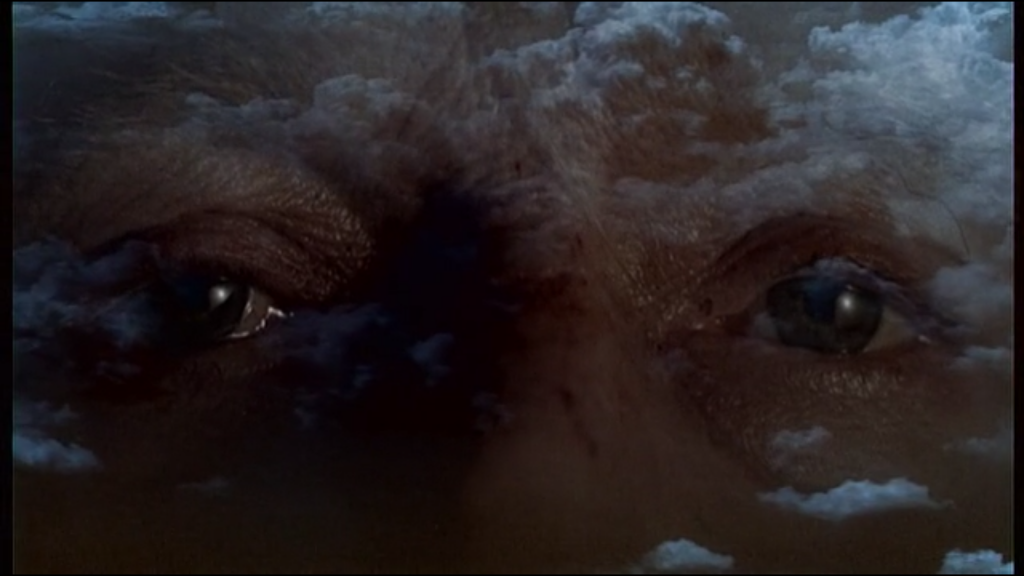 A film about music, madness memory, love and loss, a haunting story of immigration, I Could Read the Sky is adapted from the photographic novel of the same name. It is the moving story of an old man living in a bedsit in London, remembering his life, growing up on the West Coast of Ireland, and his journey to London. The film unravels the strange twisting drama of a working man’s life. It moves from a decaying rural past to a vividly modern present, driven by a dynamic music soundtrack that draws from both, and a simple flowing lyrical storytelling. The film gets to the essence of how we remember, from behind closed eyes, with its abstractions of light and form and sudden moments of precise clarity, taking us on an inward, visually extraordinary labyrinthine journey to the film’s end. It stars the acclaimed late Irish writer Dermot Healy.

This screening took place on 7 June 2016. Tickets are no longer available.