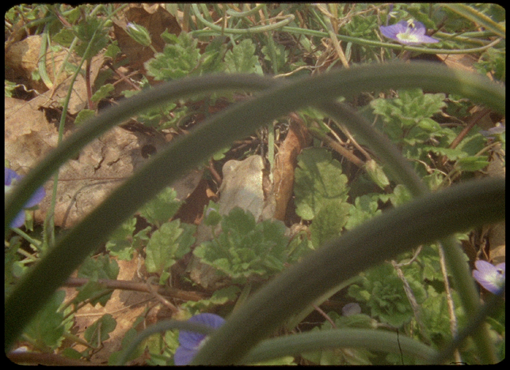 The day before the festival officially opens this transdisciplinary symposium explores how ethics can figure eminently in the generation of art and images after modernism and postmodernism, starting from the premise that in the Anthropocene, the work cannot rest upon its separation from the world. The symposium asks what ethics are at play in the relations between the human artist, the art, and human and non-human models or participants. Art theorists and practitioners as well as legal studies scholars will probe the role of art and moving images in the creation of ethical relations through new materialist, eco-political and posthuman thought and practice.

The symposium is organized by Silke Panse and Connal Parsley in a collaboration between the University for the Creative Arts, the Centre for Critical Thought at Kent Law School (University of Kent) and Whitstable Biennale.

The symposium streamed live here and on thisistomorrow on 3 June 2016.