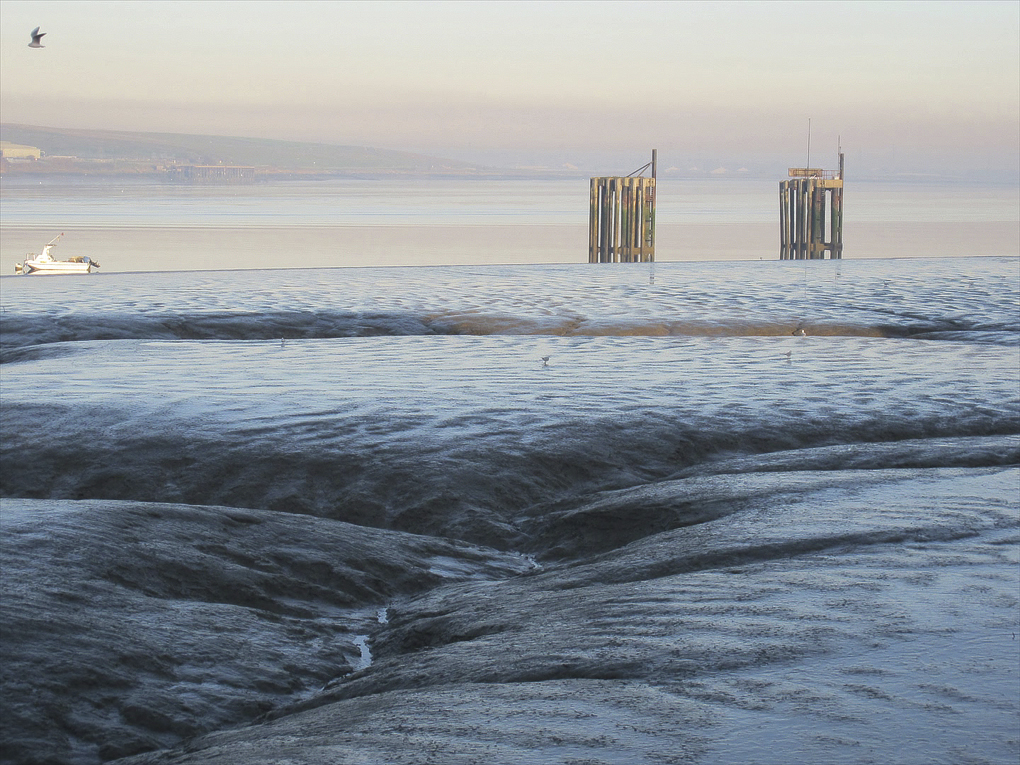 Doffy Weir and Dave Draper,Concurrence, 2016. Film still courtesy of and © the directors.

Concurrence makes a slow 45 mile filmic and actual walk from Greenwich to All Hallows on the Hoo Peninsula in Kent. Edited from hundreds of photographs taken over three years, accelerating regeneration and industrial dereliction cohabit with contemporary power conduits and ancient transport routes. Modern contrasts with the older; the crowded city with tranquil open spaces, little known and ever­ changing landscapes that are both urban and rural, yet neither of these. The film is accompanied by a haunting soundtrack of field recordings, found sound and original music (computer manipulated guitar improvisations). Concurrence is a companion piece to Confluence (2014). The two photographic essays contrast and document the beauty and evolution of the two sides of the Thames Estuary.

Please note: At the time of the screening this film has not been classified by the BBFC.