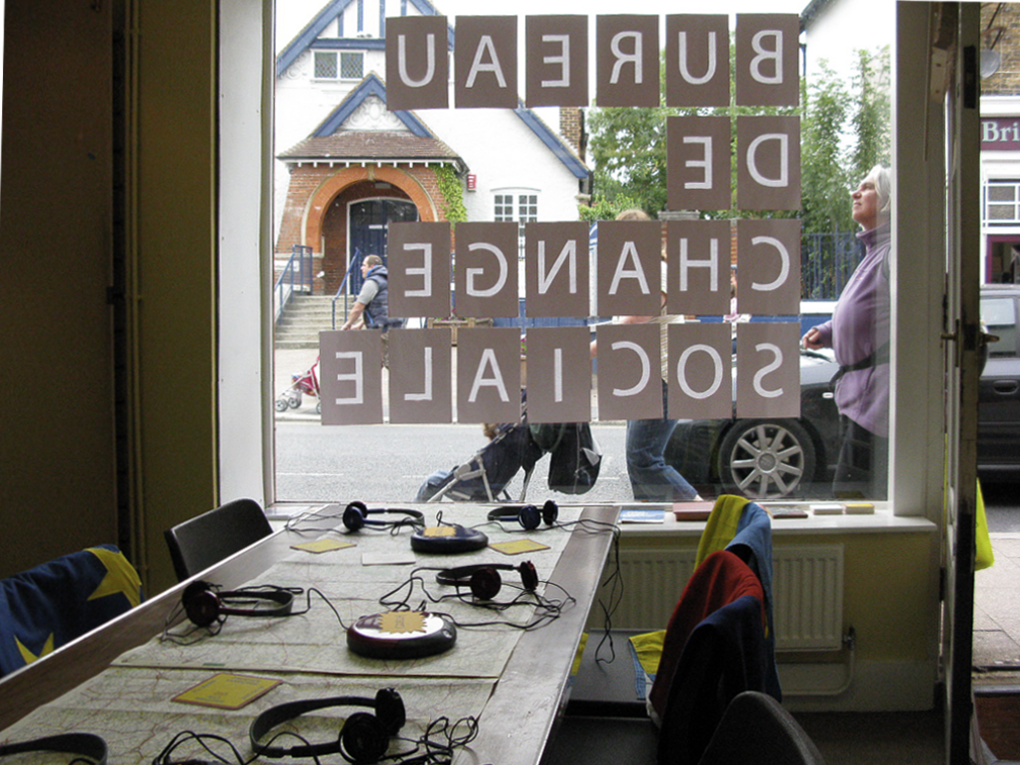 During the course of the project a number of events took place in Whitstable, including Café Esperanto and Charter 77, which both took place at Whitstable Library in 2011.

As well as showing the publication at the Biennale HQ throughout the festival, a road sign which they commissioned as part of a road naming proposal to the town of Whitstable was installed on the beach.