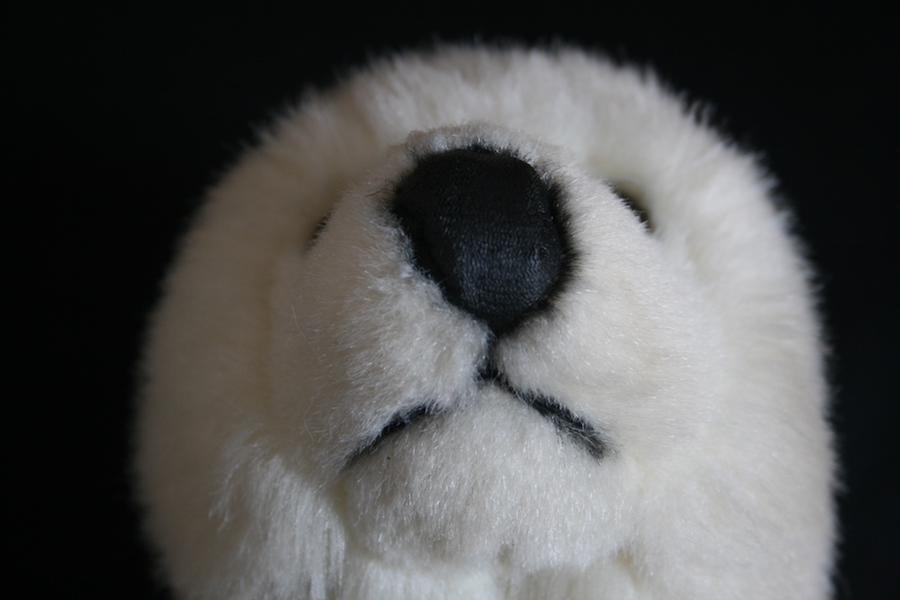 Richard Layzell is internationally recognised as a visual artist working in performance, video, installation and socially engaged practice. His recent commissions include the installations Glory at Tramway Glasgow, The Magpie at Forty Hall London and Clear Stripes for DCA Dundee and Glasgow’s Buzzcut.

From an extended residency in one square mile of Shanghai he developed The River Flows and the recent WP for Hardwick Gallery Cheltenham. His central concerns are space, context, timing and materiality. He sees humour as a device rather than an intention, and audience engagement as a palpable relationship of profound mystery.

He currently leads the Print and Time Based Media Course in Fine Art at UAL London and is the author of Cream Pages and Enhanced Performance.