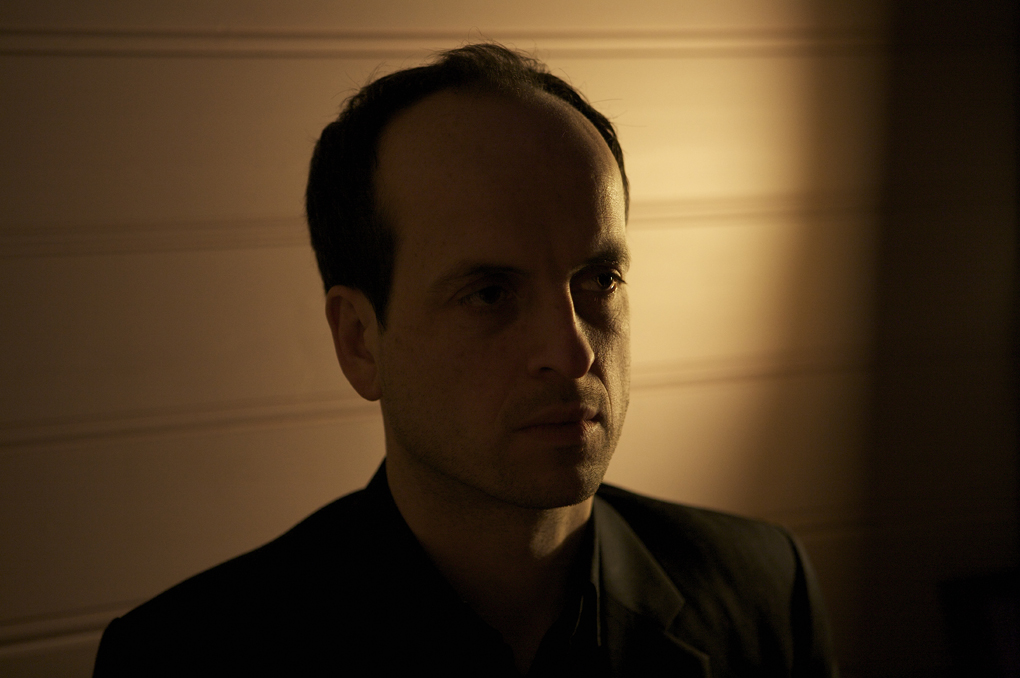 Matthew Herbert is a prolific and accomplished musician, artist, producer and writer whose range of innovative works extends from numerous albums (including the much-celebrated Bodily Functions) to Ivor Novello nominated film scores (Life in a Day) as well as music for the theatre, Broadway, TV, games and radio. He has performed solo, as a DJ and with various musicians including his own 18 piece big band all round the world from the Sydney opera house, to the Hollywood Bowl and created installations, plays and opera. Matthew Herbert is the creative director of the new BBC Radiophonic Workshop.