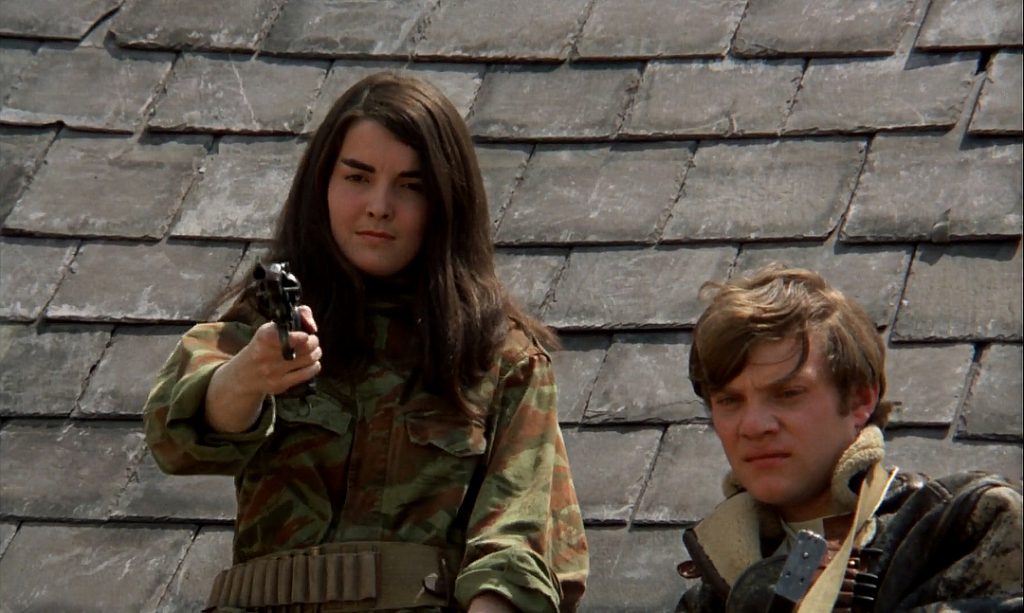 Lindsay Anderson (17 April 1923 – 30 August 1994) was a British feature film, theatre and documentary director, film critic, and prominent figure of the Free Cinema movement and the British New Wave. He is most widely remembered for his 1968 film if…., which won the Palme d’Or at Cannes Film Festival and was Malcolm McDowell’s cinematic debut. If… was followed by O Lucky Man! and Britannia Hospital; which were also co-written with McDowell and David Sherwin.