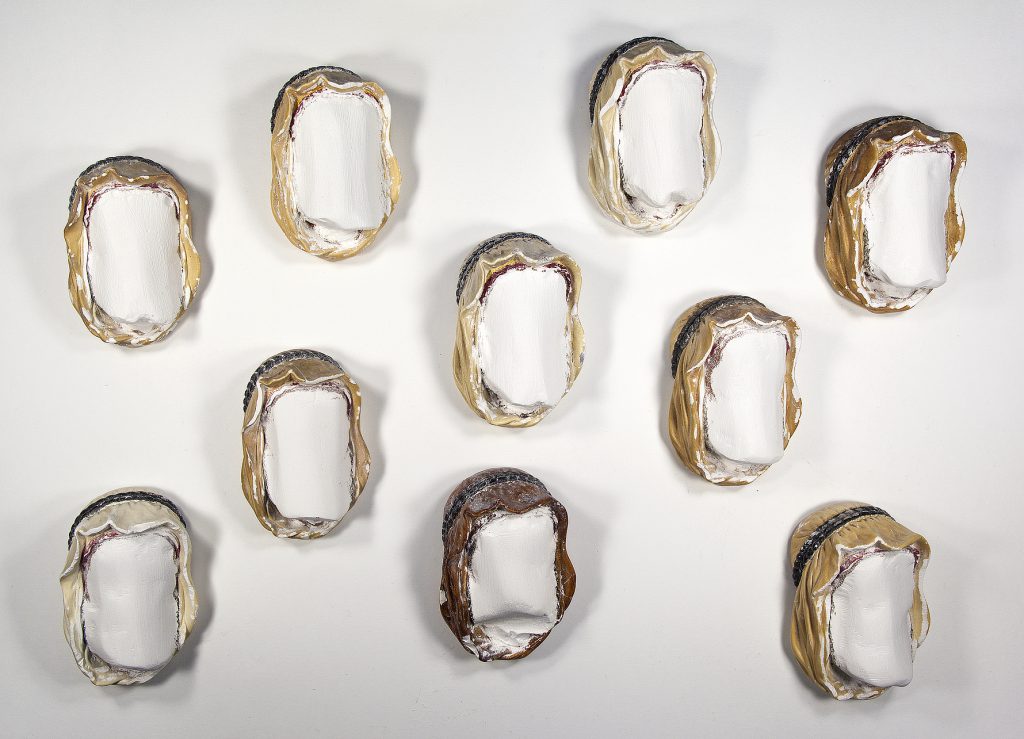 Leigh Clarke is an artist who uses print as the starting point or to activate artworks. His interventions are often public facing, using projects, publications, performances and editions as a way of including audiences and unifying communities.

His most recent projects include a commission for Create London. In collaboration with local teenagers, he devised an alternative map of the Lea Valley entitled The Odd Guide that could be obtained from dispensers sited along the River Lea. In his 2016 exhibition Fools Rush In at the Airspace Gallery in Stoke-on-Trent, as well as a gallery show of his work, he commissioned six writers to ghost write autobiographies of six local celebrities, produced as a publication.

In 2012, he was selected for the London Open at the Whitechapel where he cast the insides of international political latex masks during the London Olympics. In 2018, his solo exhibition at the Centre de la Gravure et de l’Image imprimée, Belgium includes a collaborative poster project that celebrates community group meetings in the area surrounding the museum with the history of the packs of wolves that used to inhabit the area.