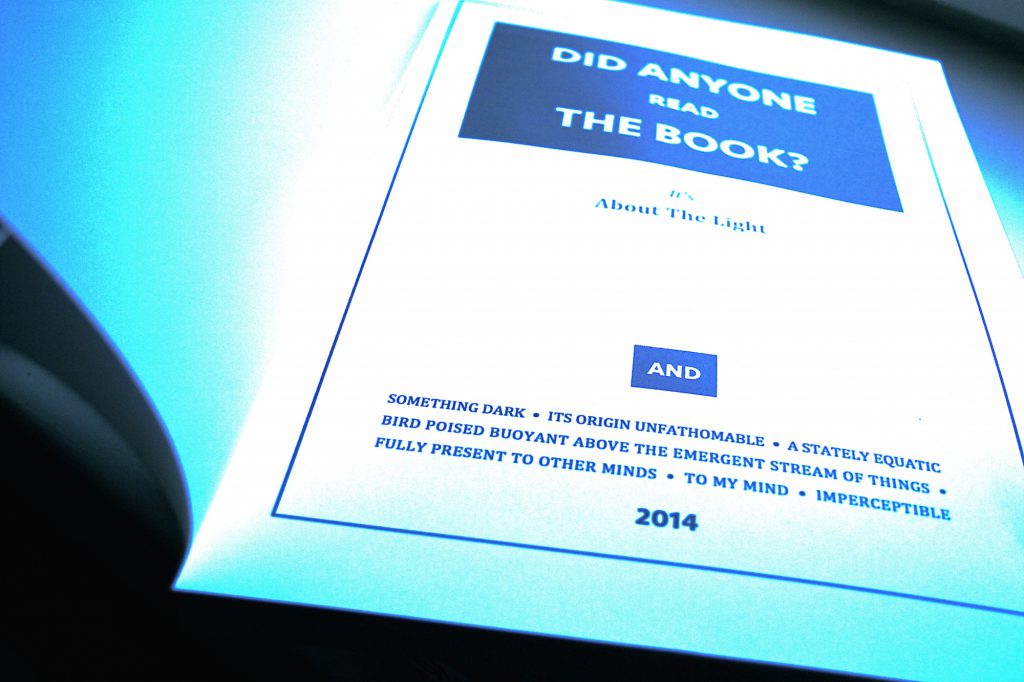 Katrina Palmer proposes writing as sculpture in live readings, installed audio recordings and published stories. Found and imagined objects provide the catalyst for obscure internal narratives and critical speculation. Artist-protagonists are used as Palmer’s agent on the page where they negotiate material encounters in macabre or volatile scenarios. The Dark Object (published by Book Works 2010) presents sculpture’s awkward relationship with conceptualism through the pseudo-conceptual ideology of a fictional institution. The sole student in the institution is forbidden to make objects but becomes increasingly preoccupied with the physicality of fantasies and the covert materiality of writing.Works have been presented at numerous venues including MOT International, London (2013) and Transmission Gallery, Glasgow (2011). Palmer was awarded an Artangel Open commission (2013) and The Fabricator’s Tale will be published by Book Works later this year. Katrina Palmer is represented by MOT International.

Did Anyone Read the Book?