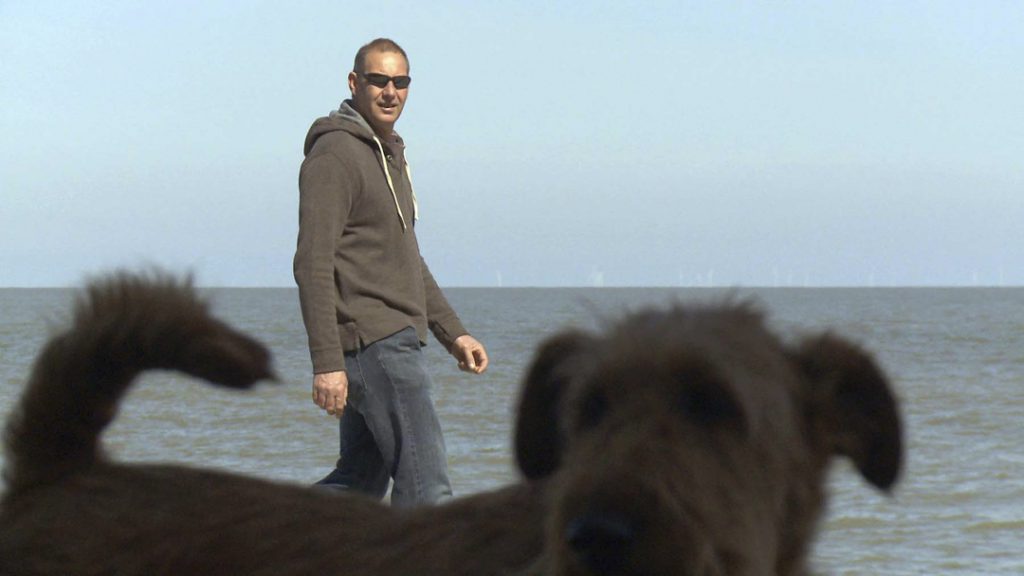 Since 1972 artist John Smith has made over fifty film, video and installation works that have been shown in independent cinemas, art galleries and on television around the world. He has developed an extensive body of work that subverts the perceived boundaries between documentary and fiction, representation and abstraction. Often rooted in everyday life, Smith’s meticulously crafted films rework and transform reality, playfully exploring and exposing the language of cinema.