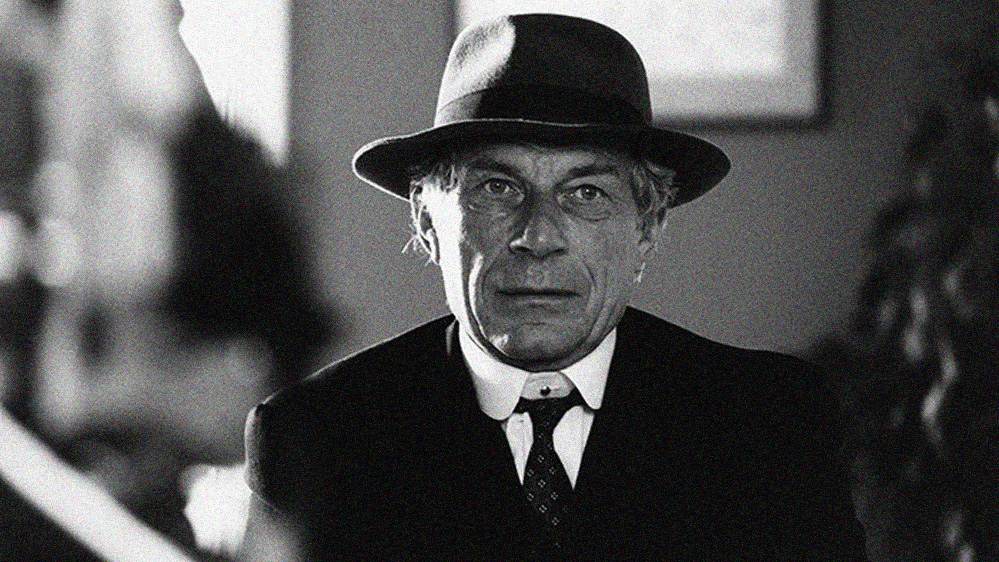 John Berger was a storyteller, essayist, novelist, screenwriter, dramatist and critic, whose body of work embodies his concern for, in Geoff Dyer’s words, “the enduring mystery of great art and the lived experience of the oppressed.”

He is one of the most internationally influential writers of the last fifty years, who has explored the relationships between the individual and society, culture and politics and experience and expression in a series of novels, essays, plays, films, photographic collaborations and performances, unmatched in their diversity, ambition and reach. His television series and book Ways of Seeing revolutionised the way that Fine Art is read and understood, while his engagement with European peasantry and migration in the fiction trilogy Into Their Labours and A Seventh Man stand as models of empathy and insight.